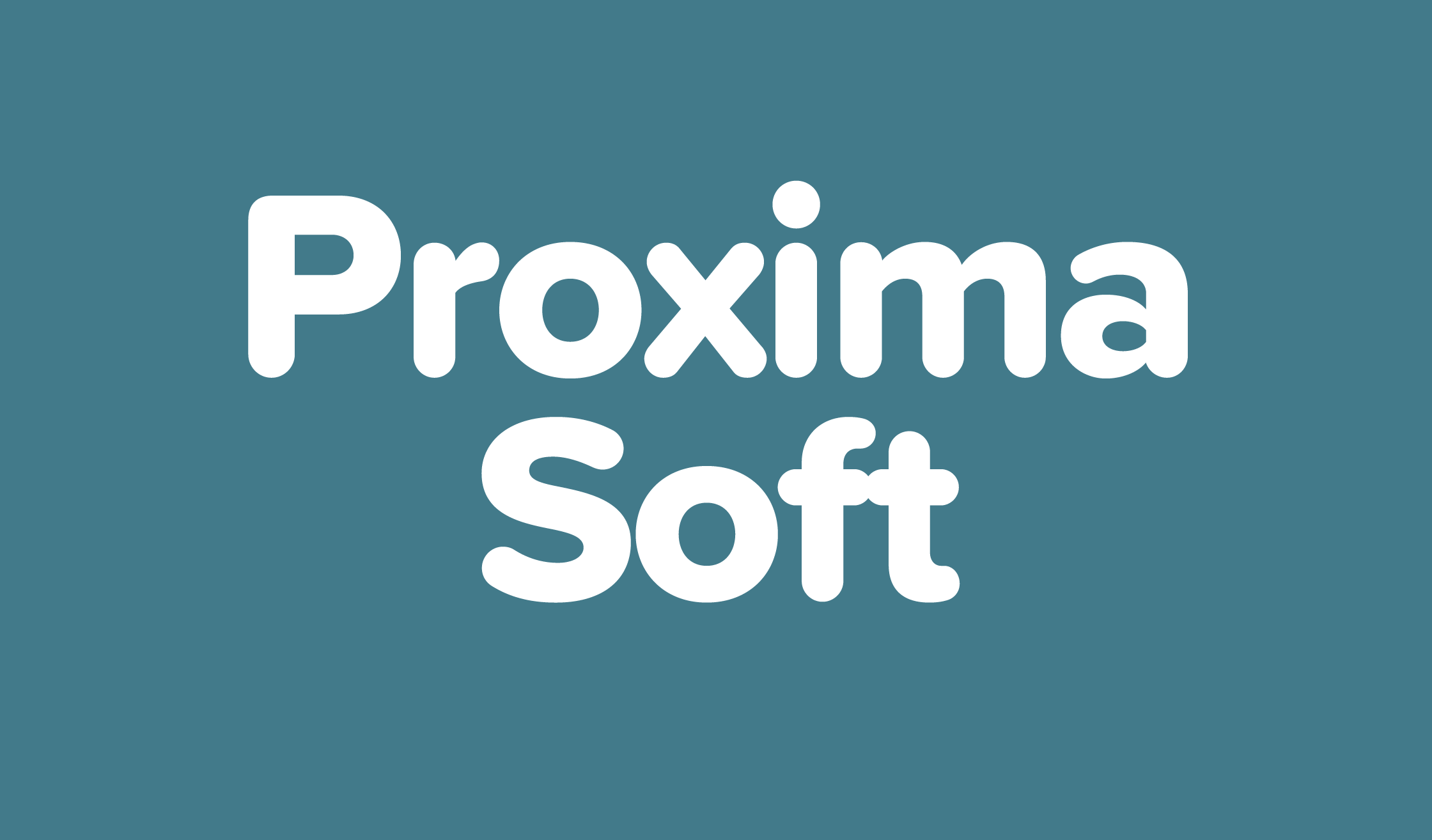 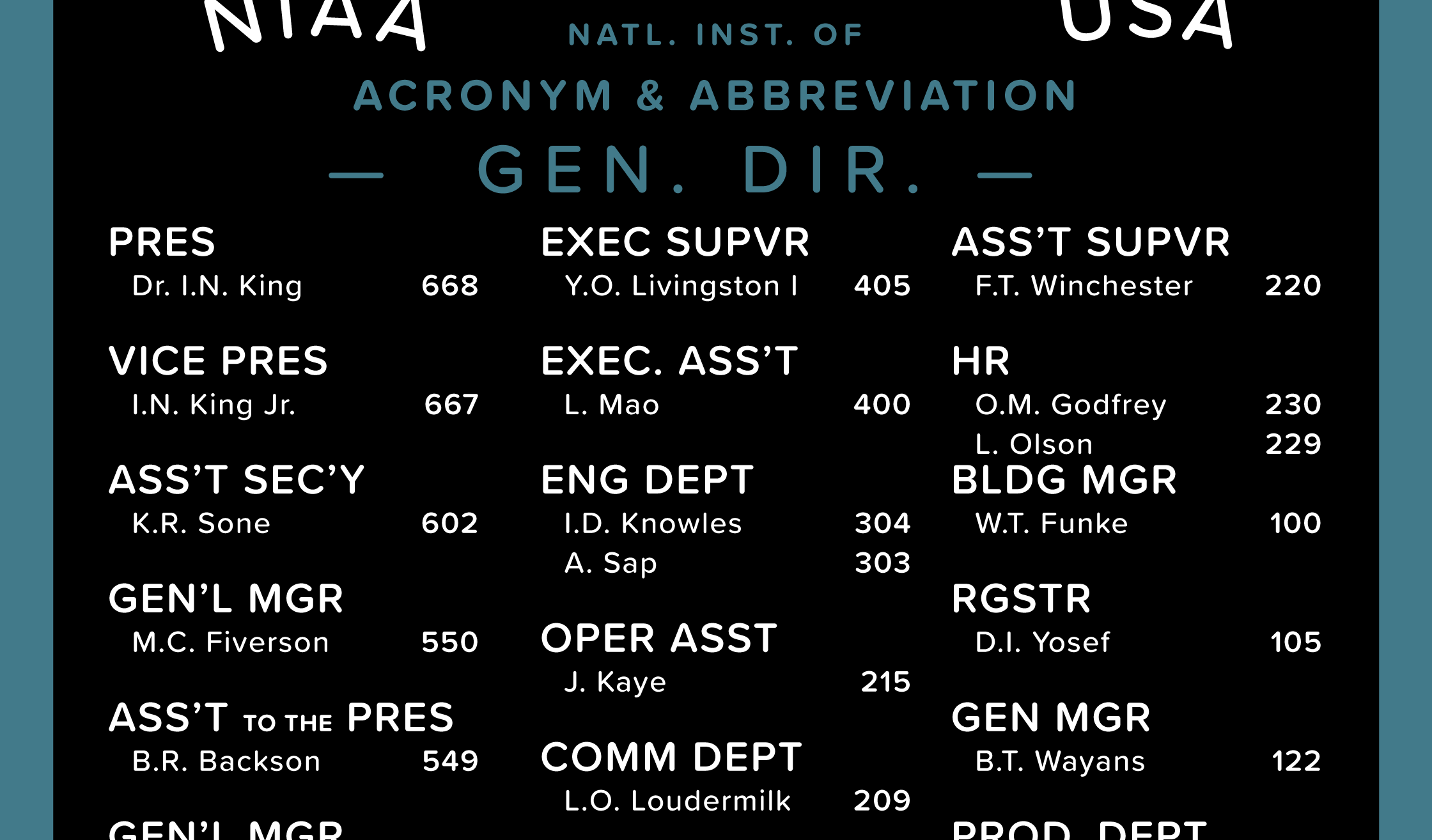 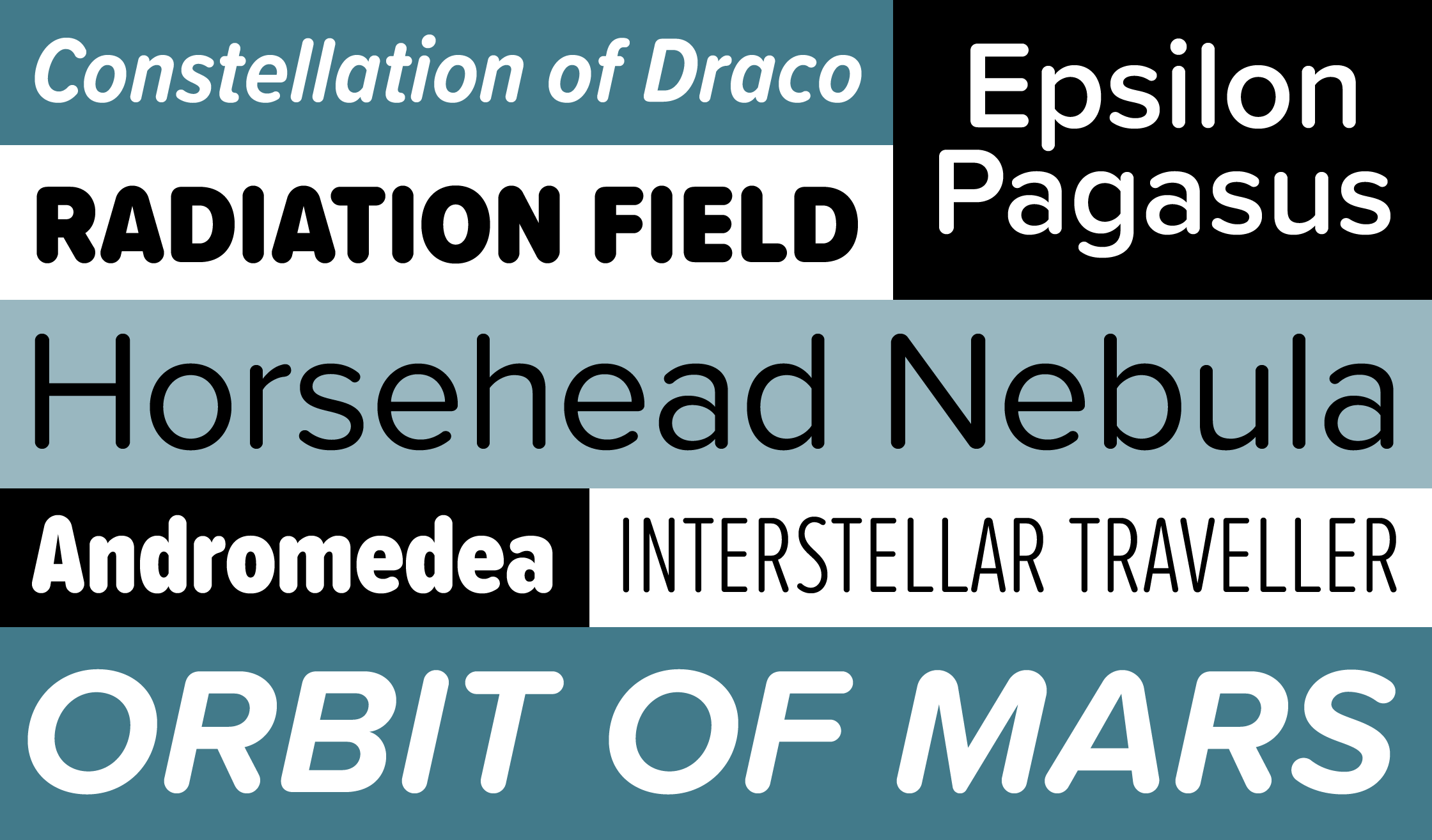 Proxima Soft (2017) is a rounded version of Proxima Nova. With the same forty-eight styles (eight weights in three widths, plus italics), Proxima Soft fits the bill when you want something a bit warmer and more playful than its older sibling. It features the same extensive language support, including Greek and Cyrillic. It also has several alternate characters, such as a one-storey lowercase a, allowing you to customize its appearance in a variety of ways.

(Note: Proxima Soft is similar but not identical to Proxima Nova Soft, which I released in 2011 and only had a six styles (Regular, Medium, and Semibold, plus Italic for each). There were enough differences (including reflow issues with documents created with Proxima Nova Soft) that I felt it necessary to release the new version as a new family, rather than as an update or expansion of the older version. I no longer offer Proxima Nova Soft at any of my distributors.) 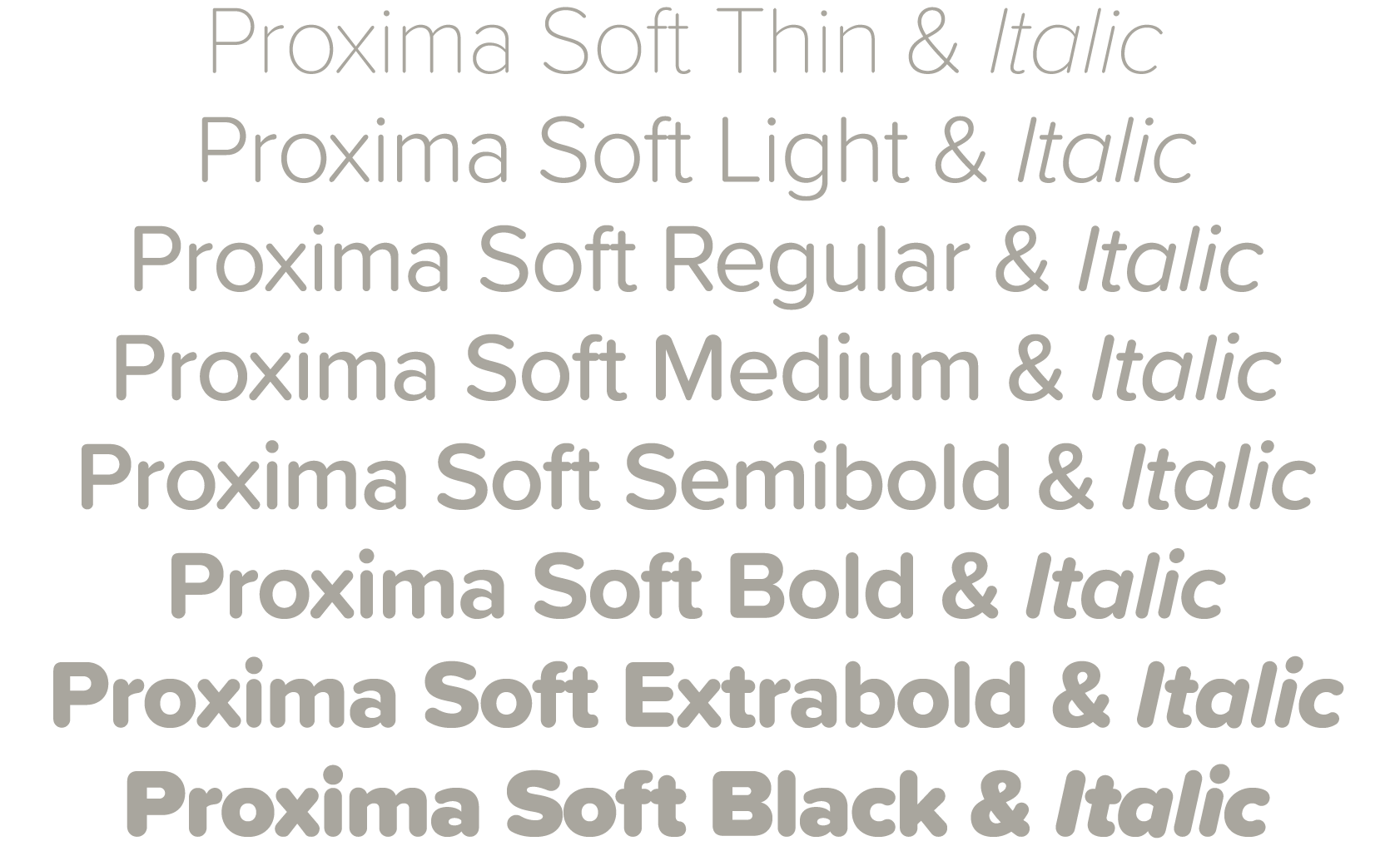 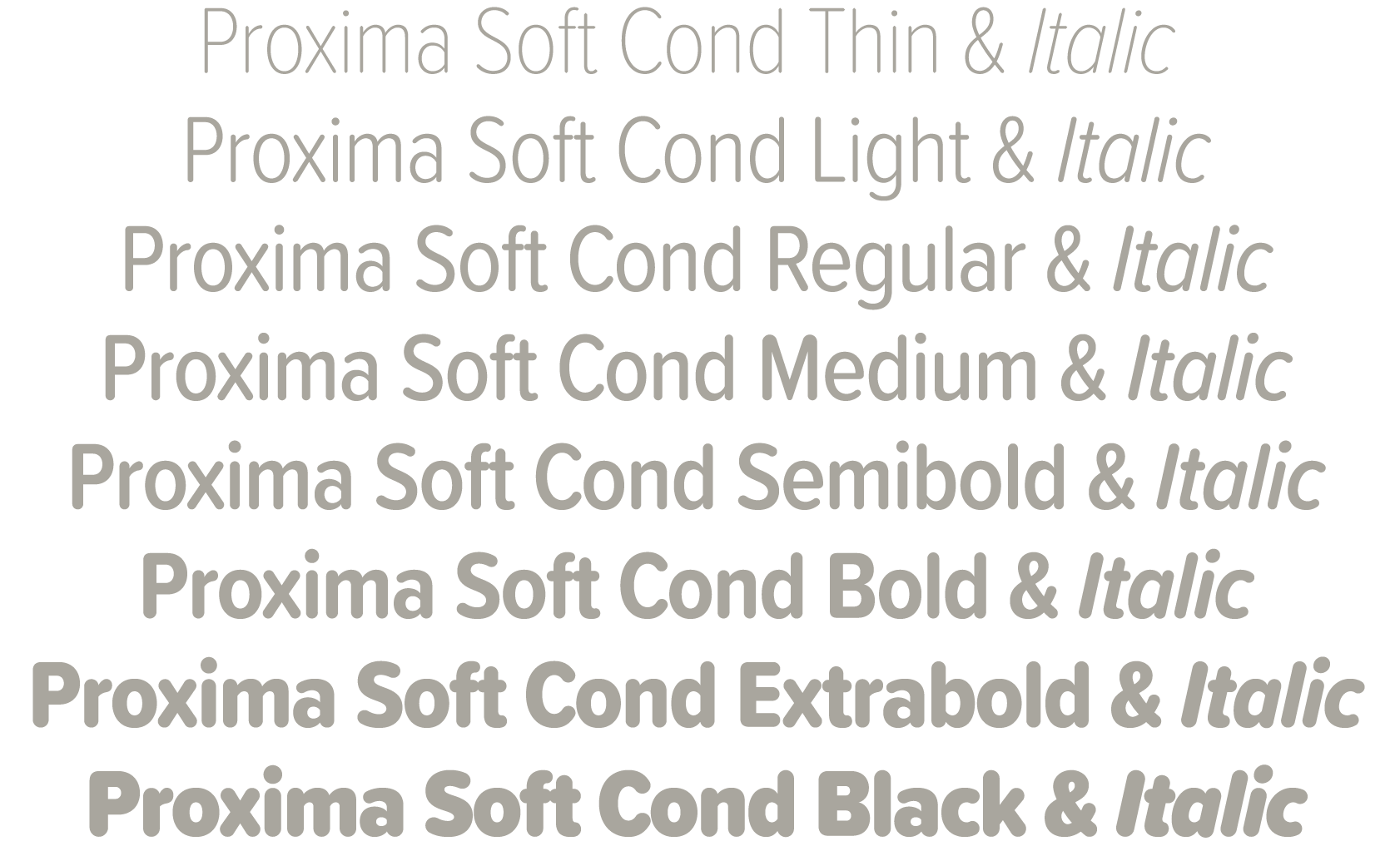 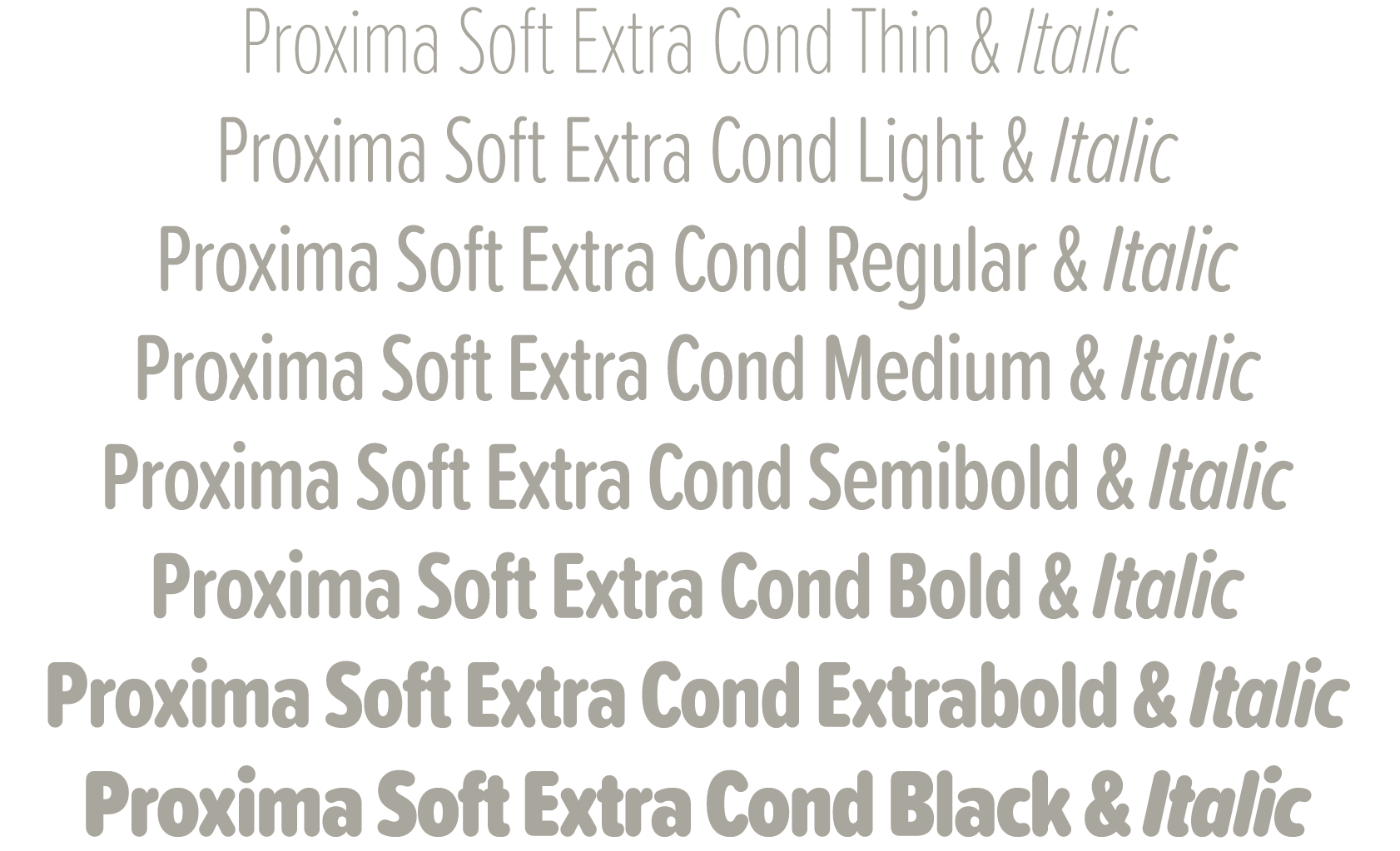 Proxima Soft Overview. An overview showing of all the fonts in this family. 10 pages. 443 KB PDF.