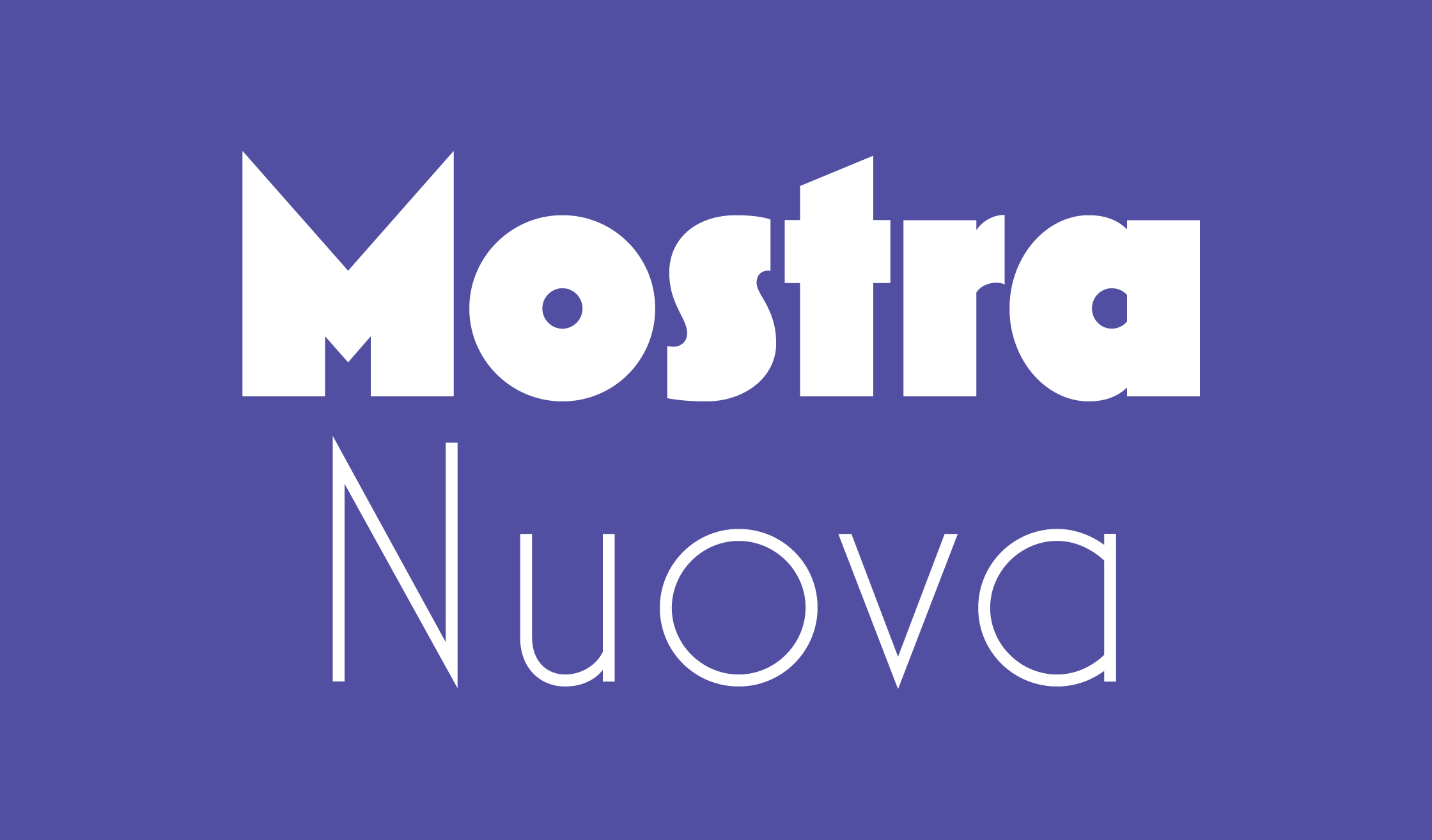 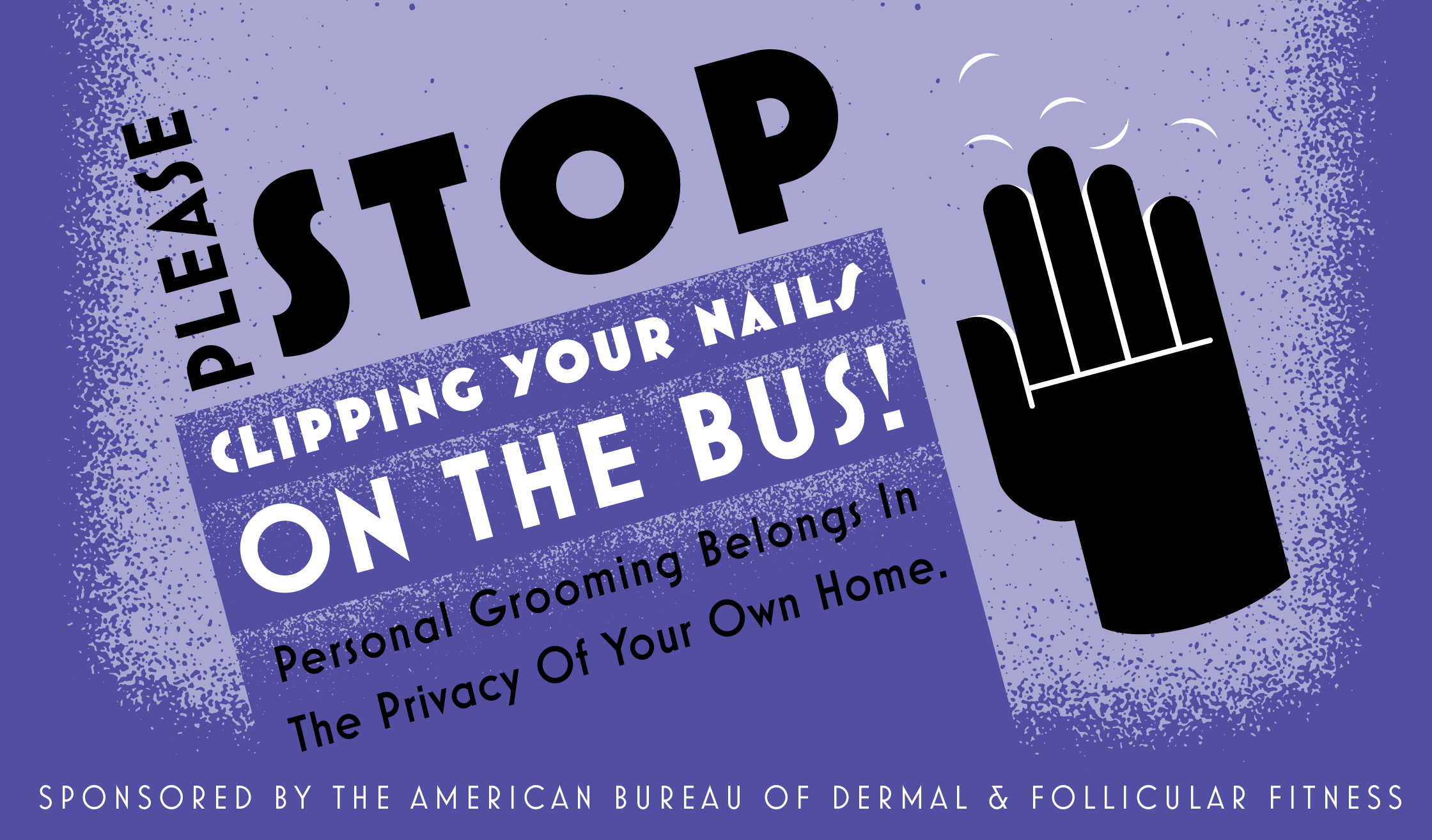 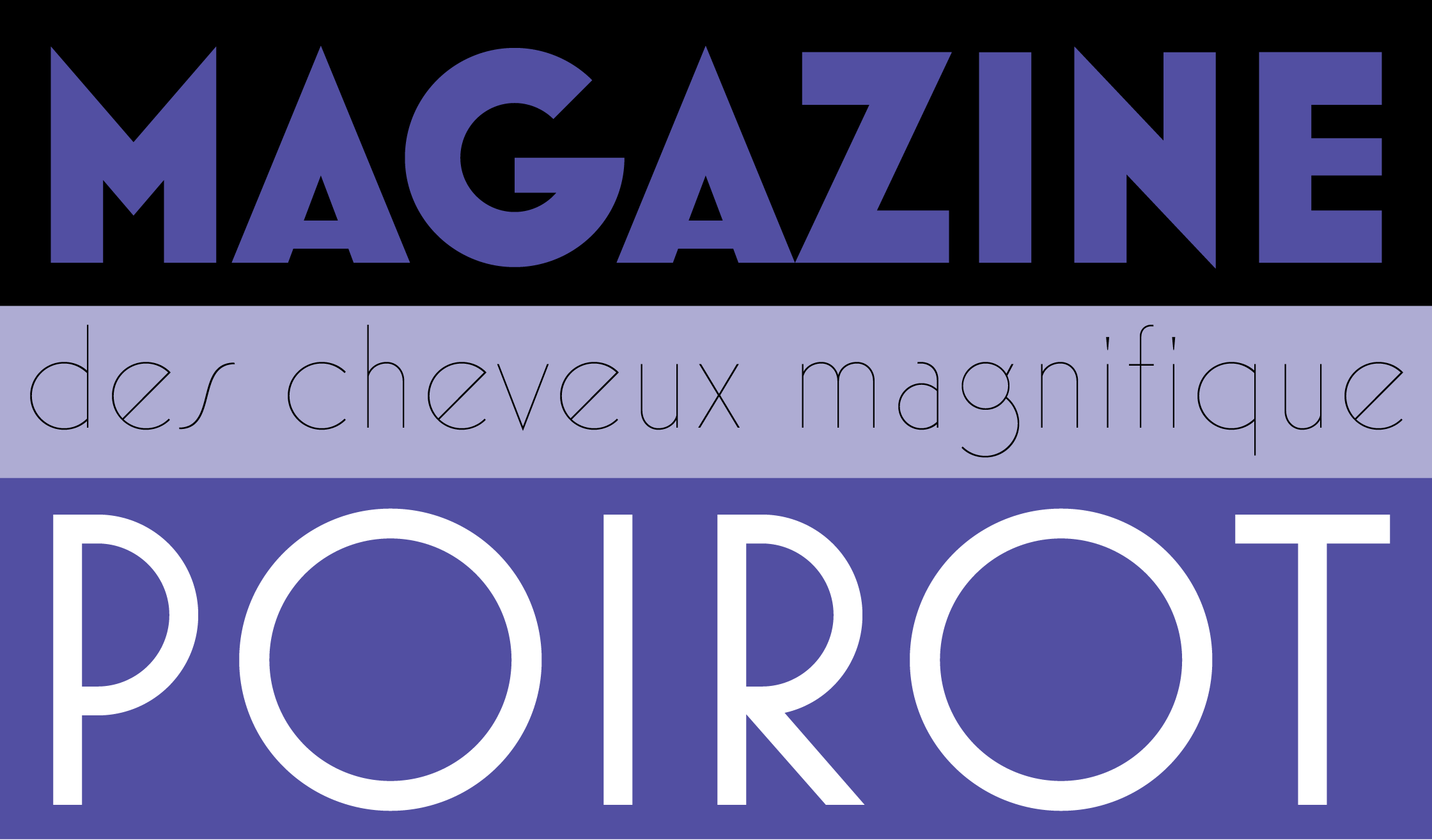 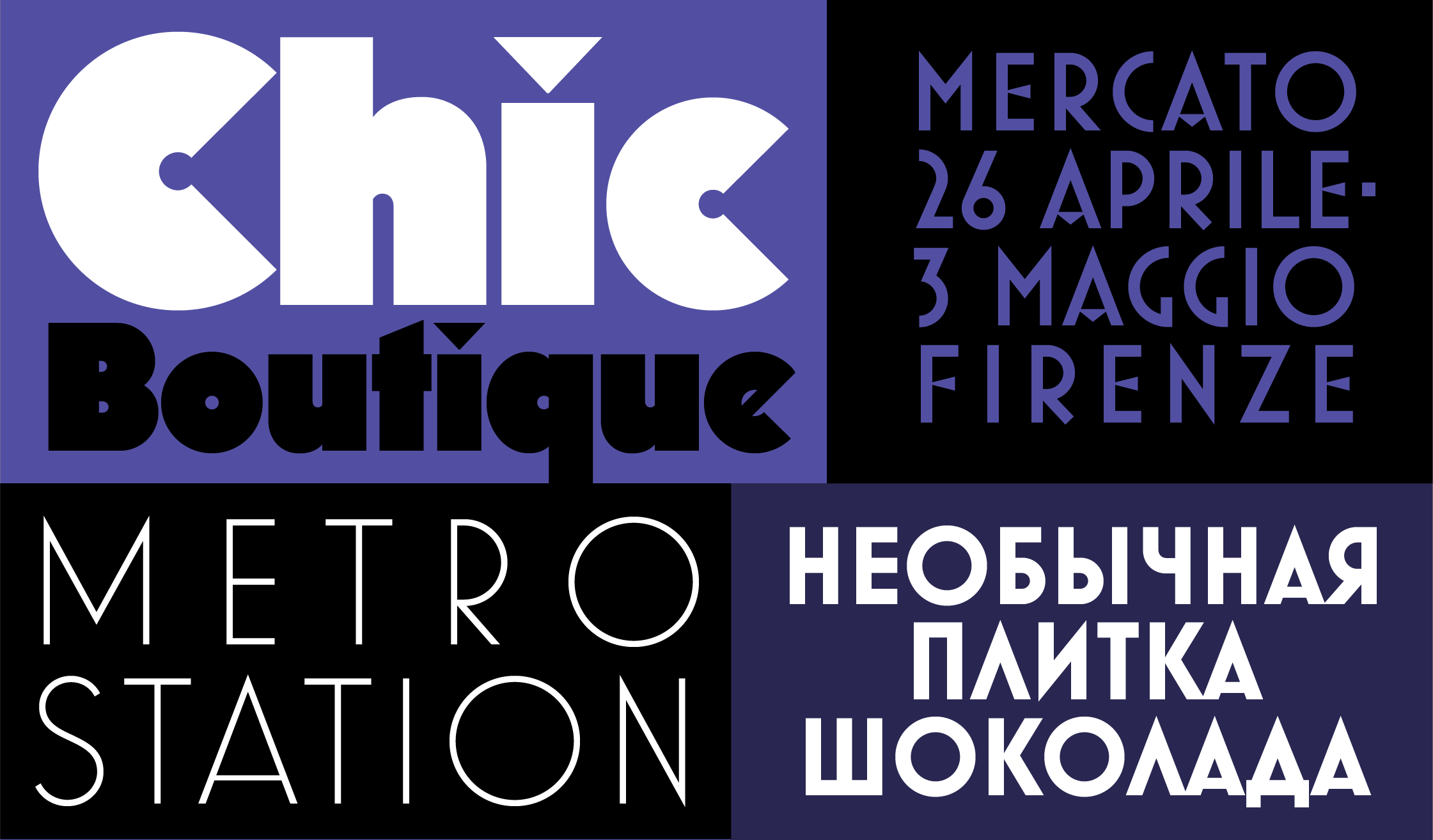 Not long after I released Proxima Nova in 2005, people started asking me: What serif font would work best with Proxima Nova?”

First Public Use of What Became Proxima Nova

March 28, 2013. Back in 1993, I had just started a job at Rivertown Trading Company as a graphic designer. Part of that job was to design packaging for a division of the company called HighBridge Audio. One of the most interesting titles I got to work on was Star Wars: The Original Radio Drama, which had been broadcast on National Public Radio in the early eighties and was being released for the first time on audio cassette….

You might wonder: Where does a type designer like me spend his days? Do I have a fancy office in a skyscraper in downtown Saint Paul? Do I have a receptionist? An H.R. department? Interns? An espresso bar? None of that. I work by myself out of a repurposed back bedroom in a modest 1920s-era bungalow in the quiet residential Saint Paul neighborhood of Saint Anthony Park. Let me show you around...