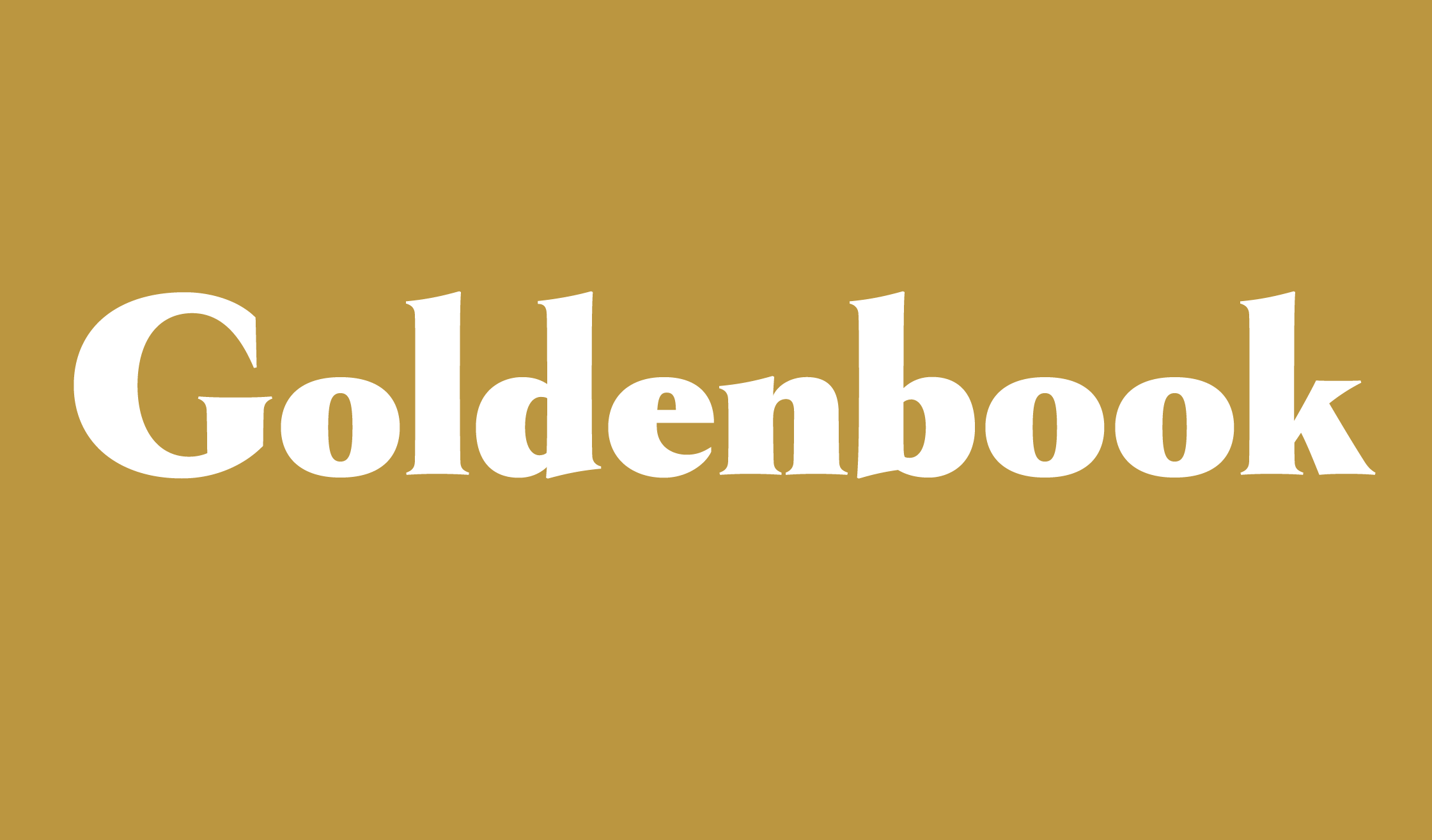 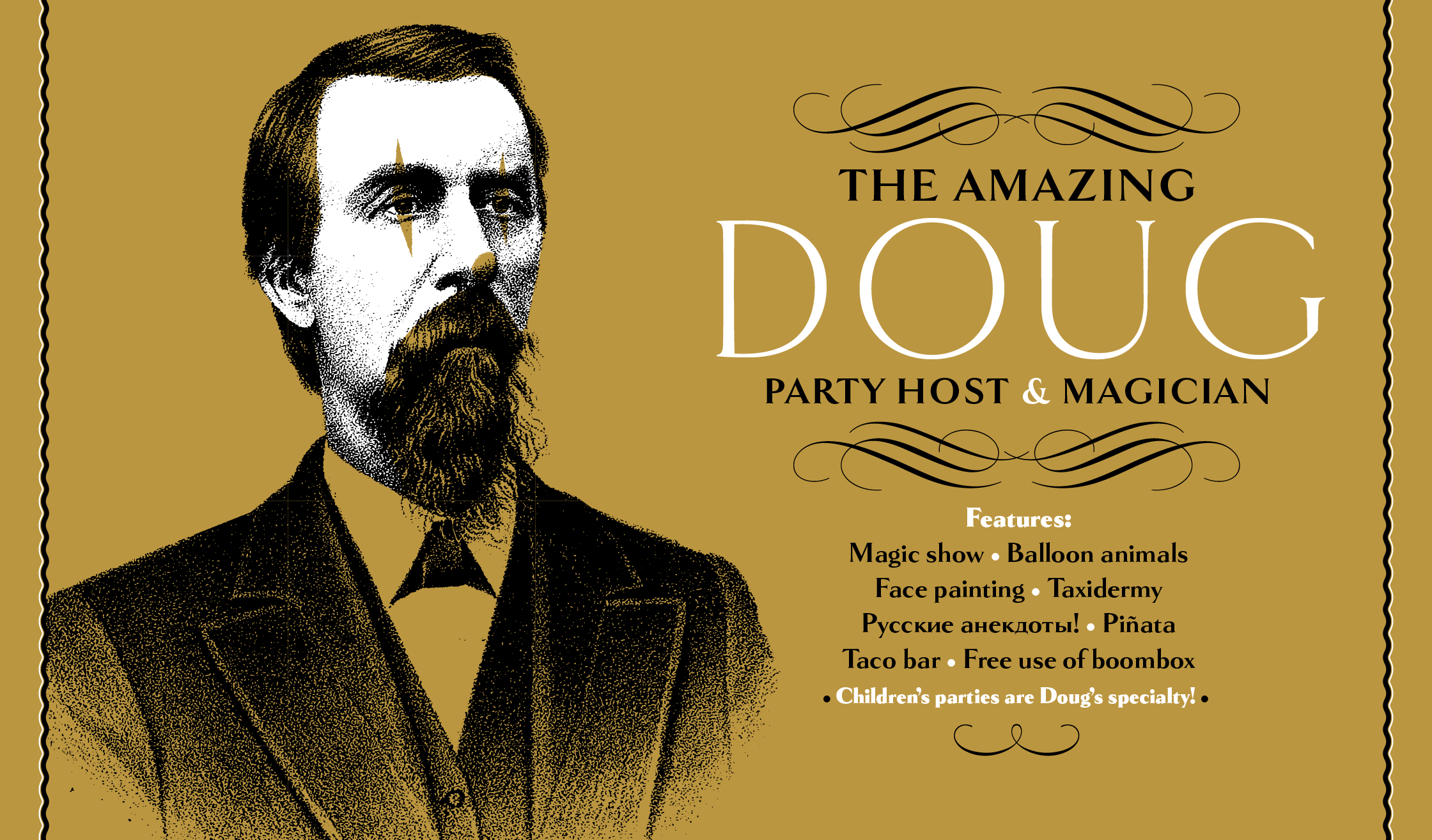 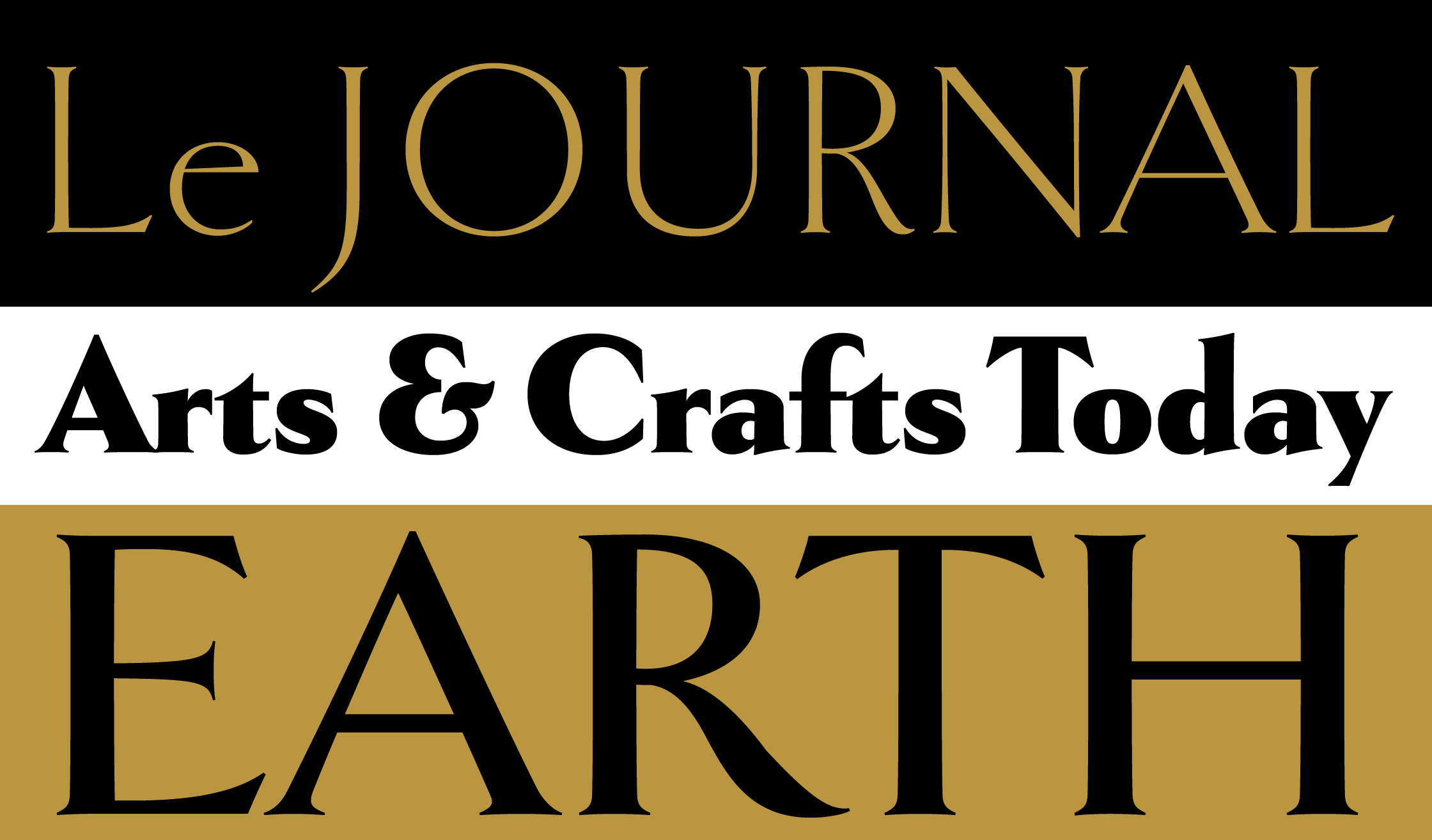 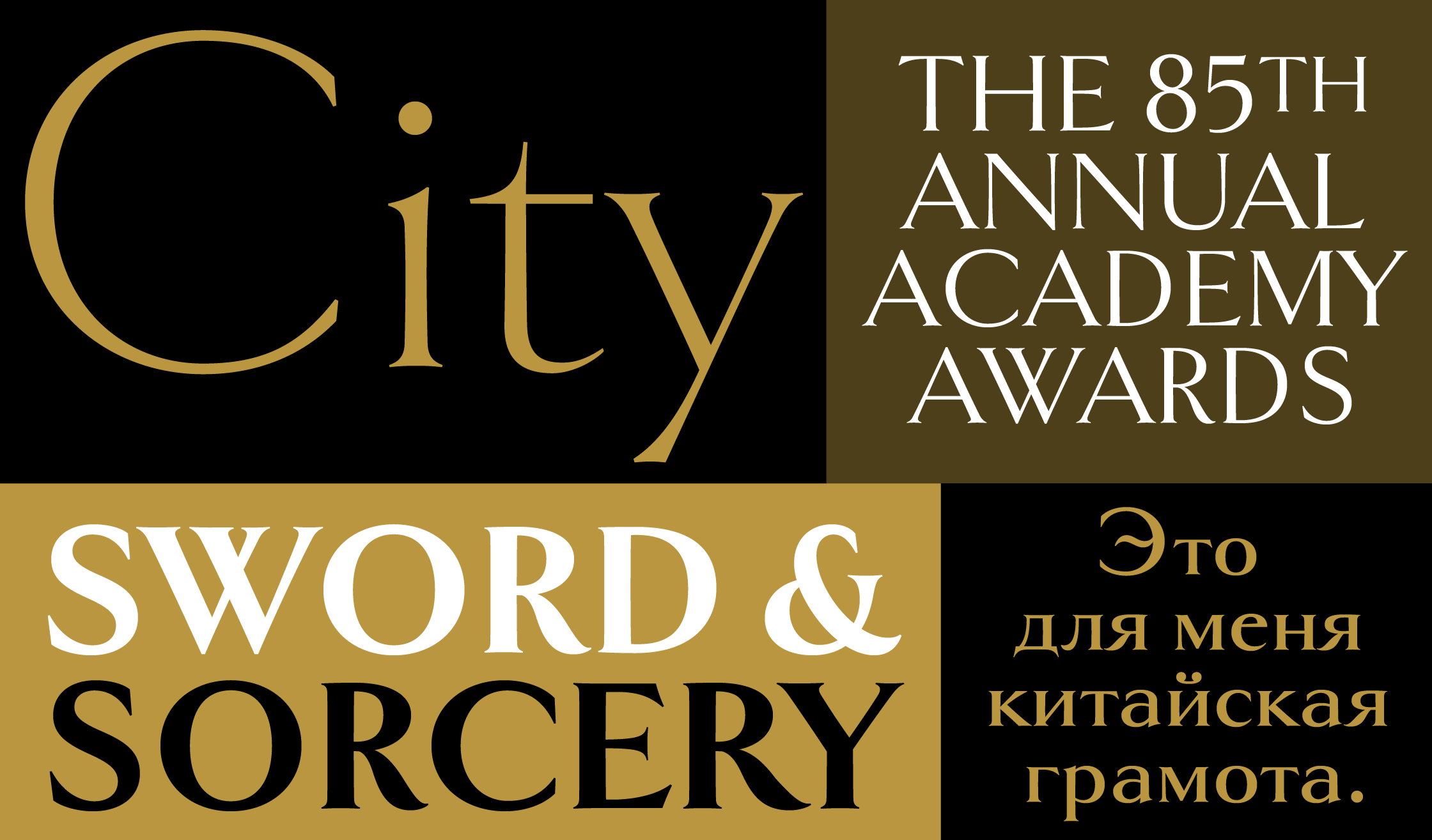 Goldenbook (2003) is based on the logotype of a literary magazine from the late 1920s called The Golden Book Magazine. It’s an art deco take on the classic Roman letterforms, kind of an art deco Trajan, but with lowercase. There were only the letters in the logotype to work from, so I used my imagination for the rest. I tried to be true to the period, as if it had been a an actual font, and not the work of a lettering artist. With its fine features, it is best used large. I don’t know if it’s because of the name, but I see it used often on book covers.

Version 2.0 (2019) includes three new bolder weights: Extrabold, Heavy, and Black. It also introduces support for Cyrillic and the addition of an alternate ampersand and a long-tailed capital R, and many other improvements under the hood. 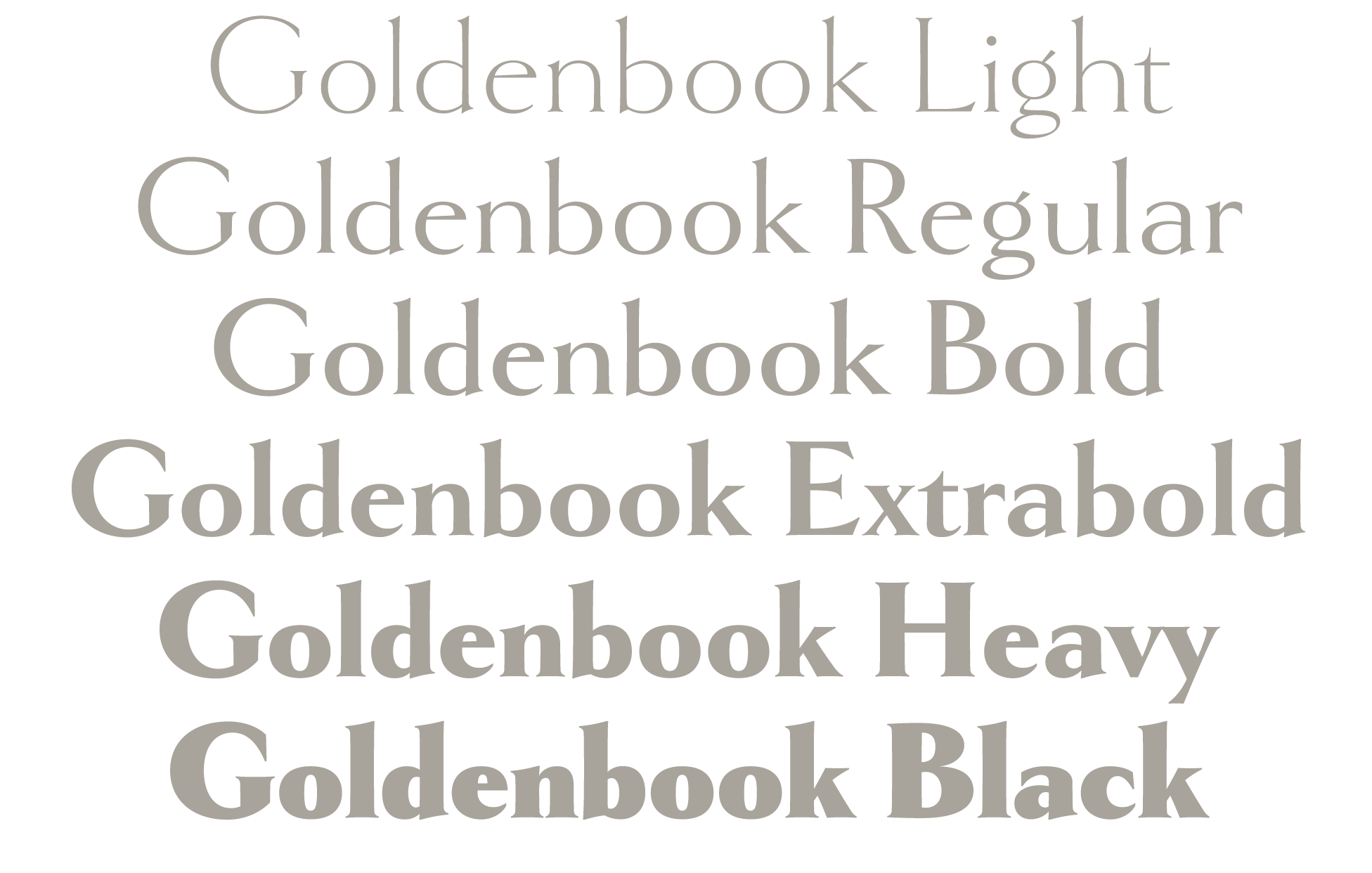 Goldenbook Specimen. Features the story of Goldenbook and a complete showing of all the fonts with usage examples. 14 pages. 695 KB PDF.