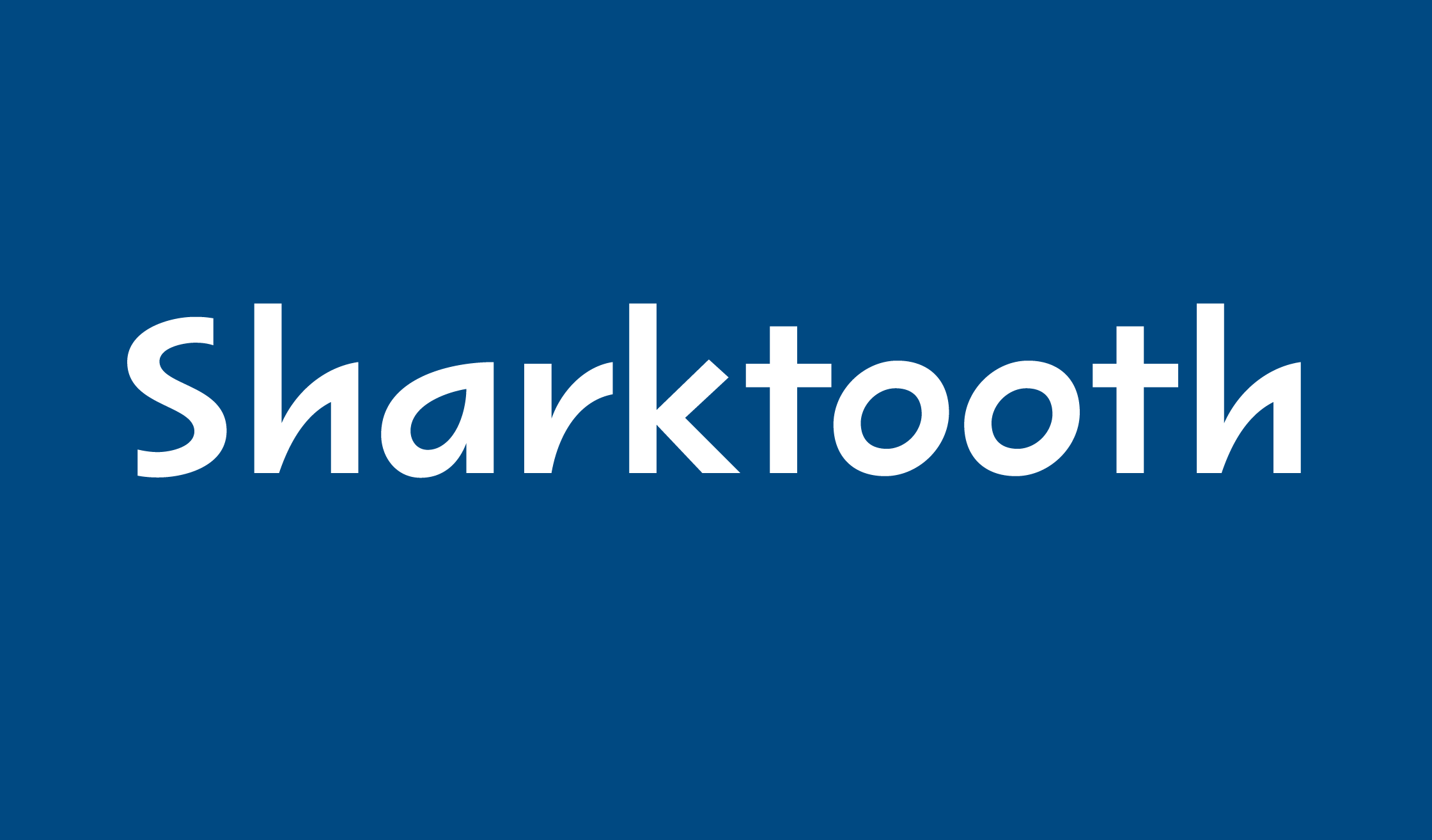 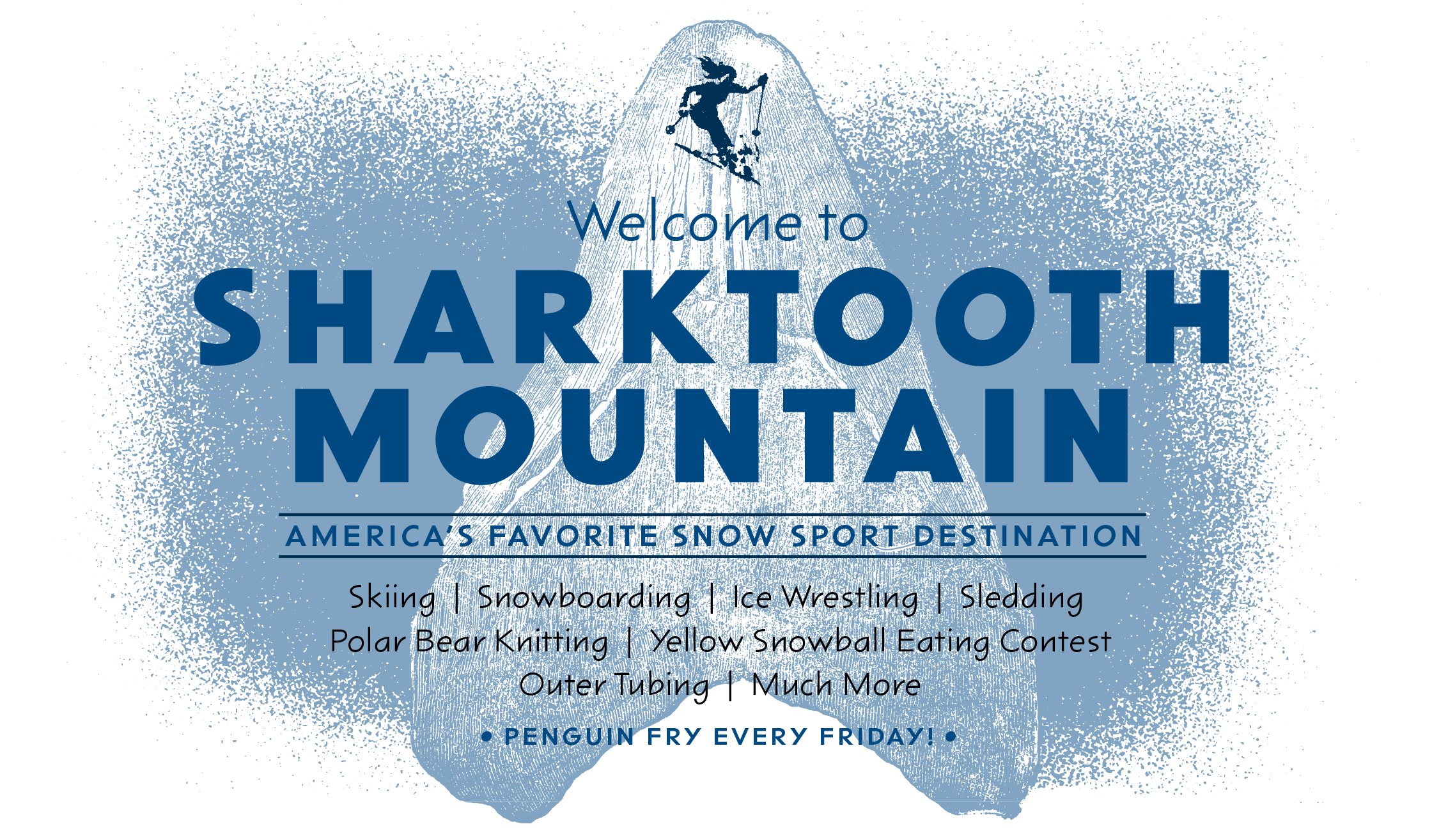 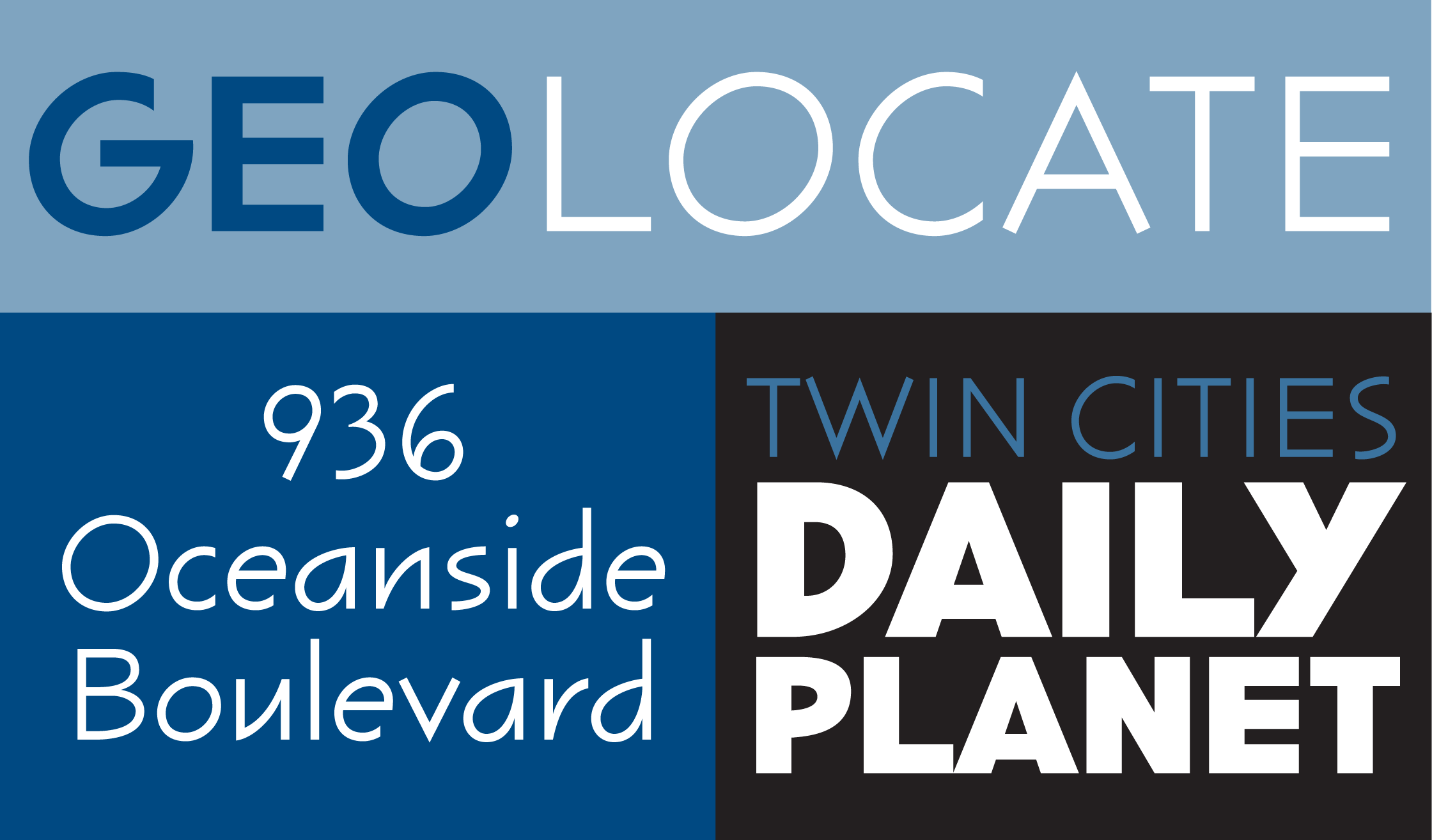 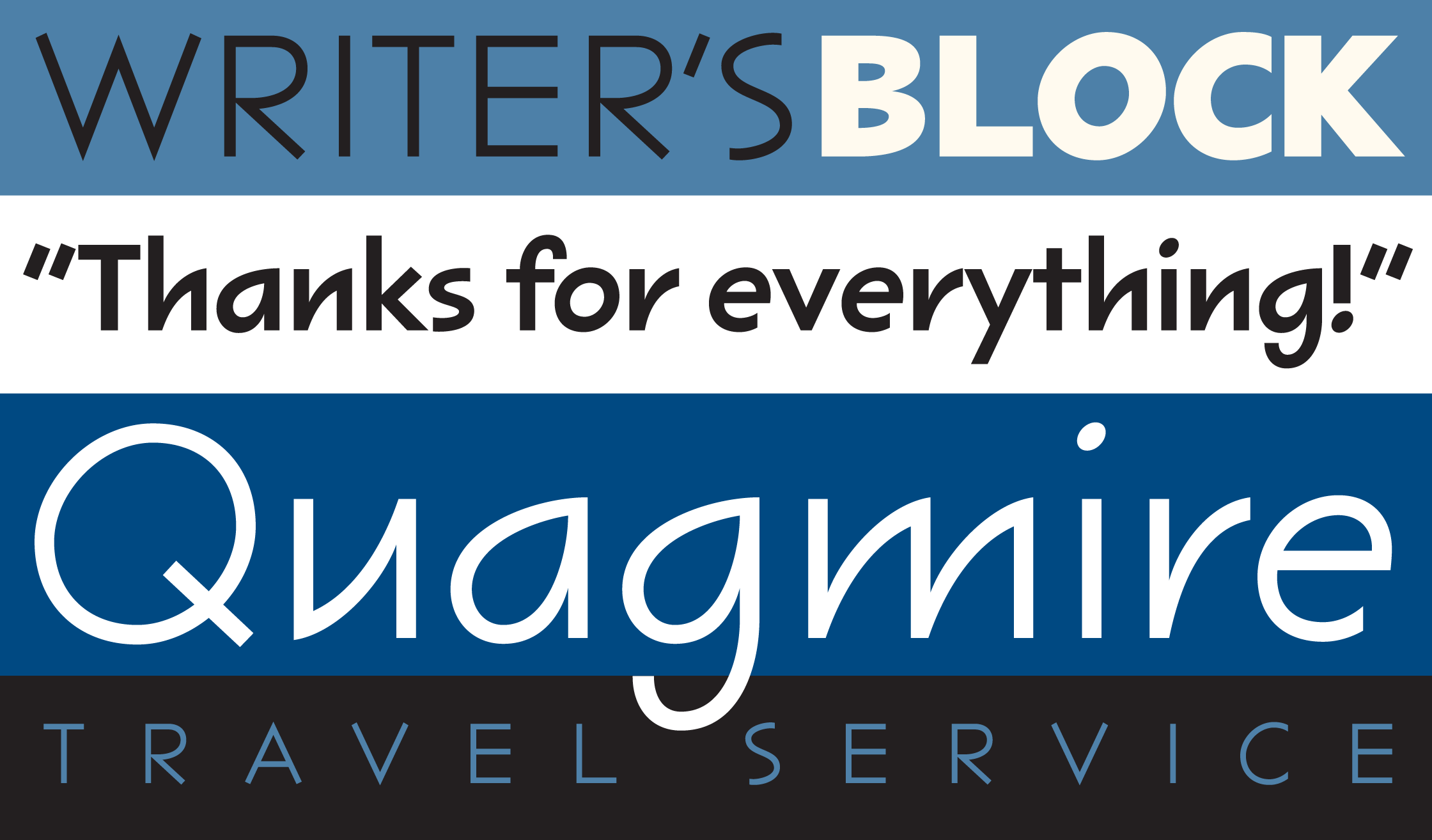 Sharktooth (2000, 2003) began as an attempt to turn Felt Tip Roman into a “real” typeface. My approach was to take the essential underlying forms of Felt Tip Roman and rationalize them into regular typographic forms, simplifying and stylizing a subset of the existing shapes. In the end, only glimpses of Felt Tip Roman remained, and Sharktooth turned out distinctly different from its source. As a text face, it has a lively texture and is quite legible. The name comes from the sharp, angular shapes seen in many of the letters.