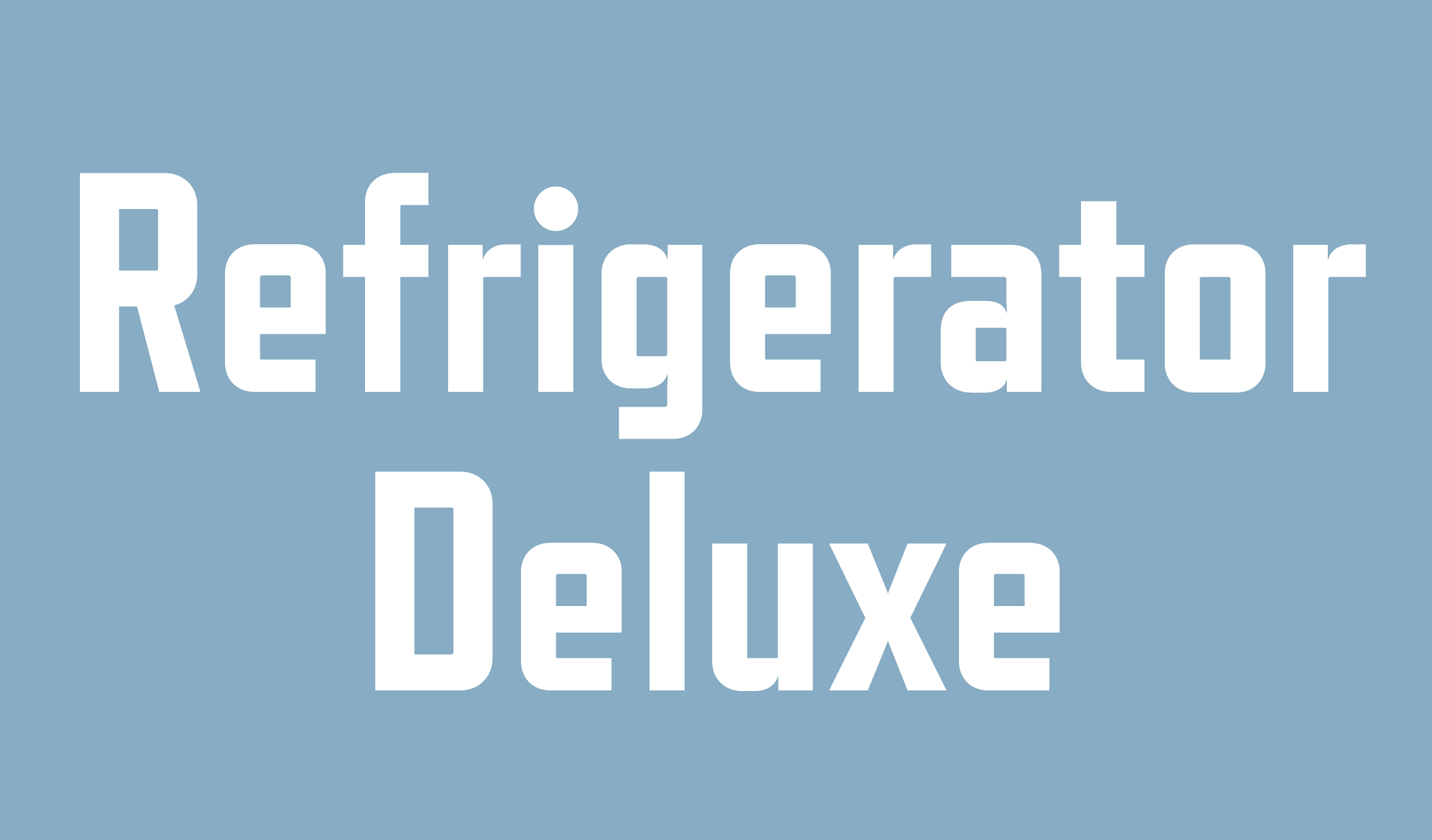 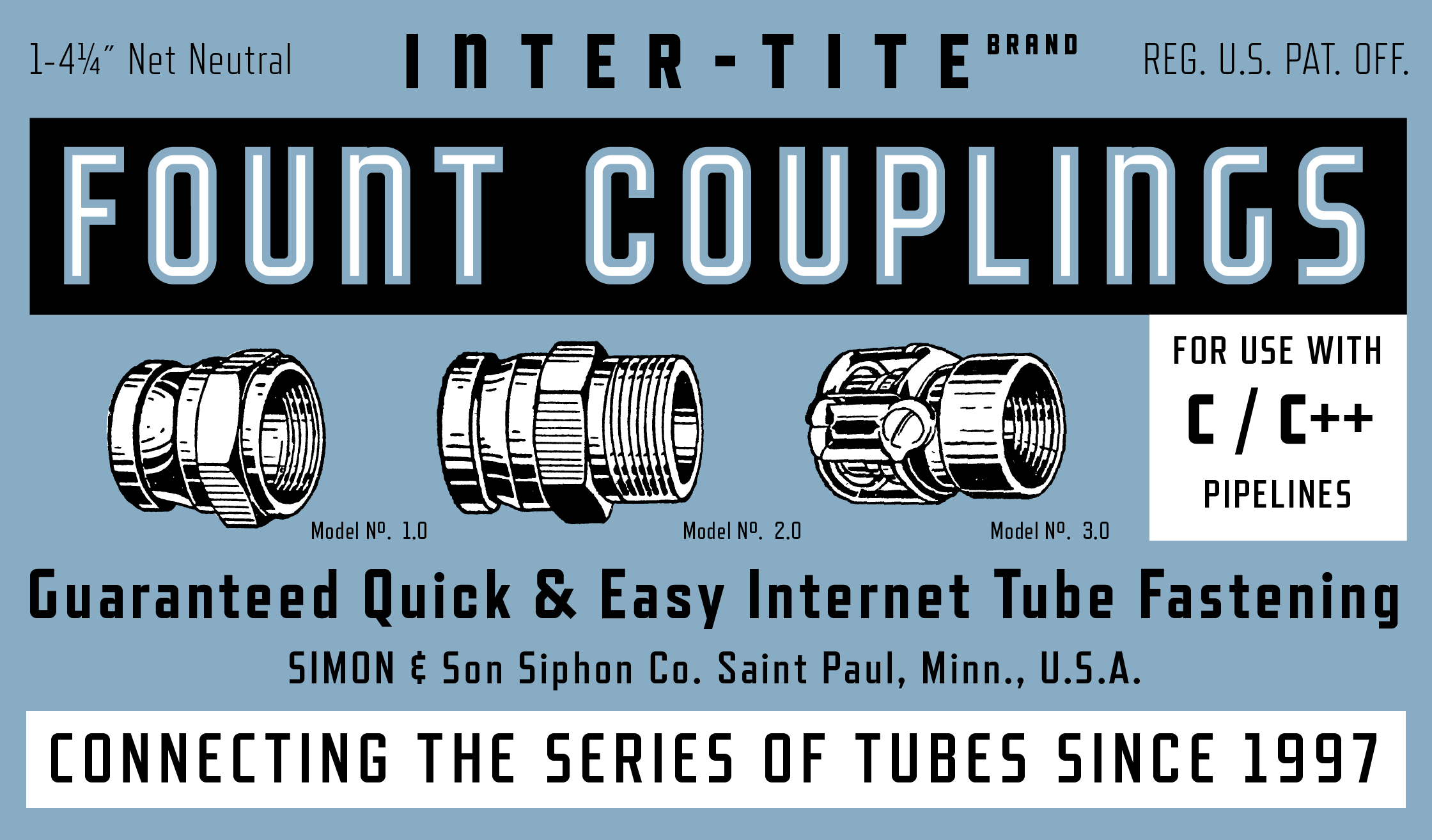 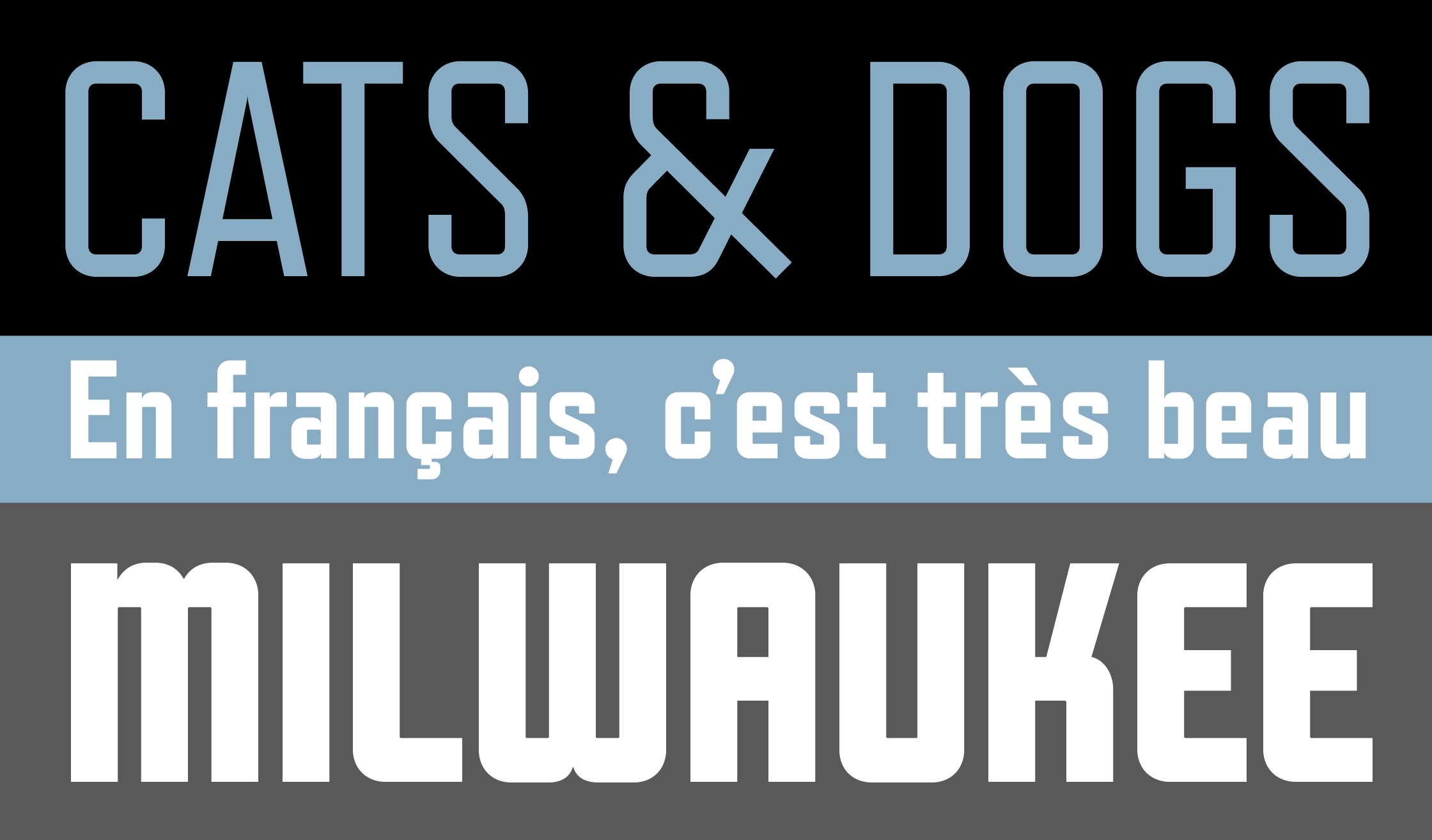 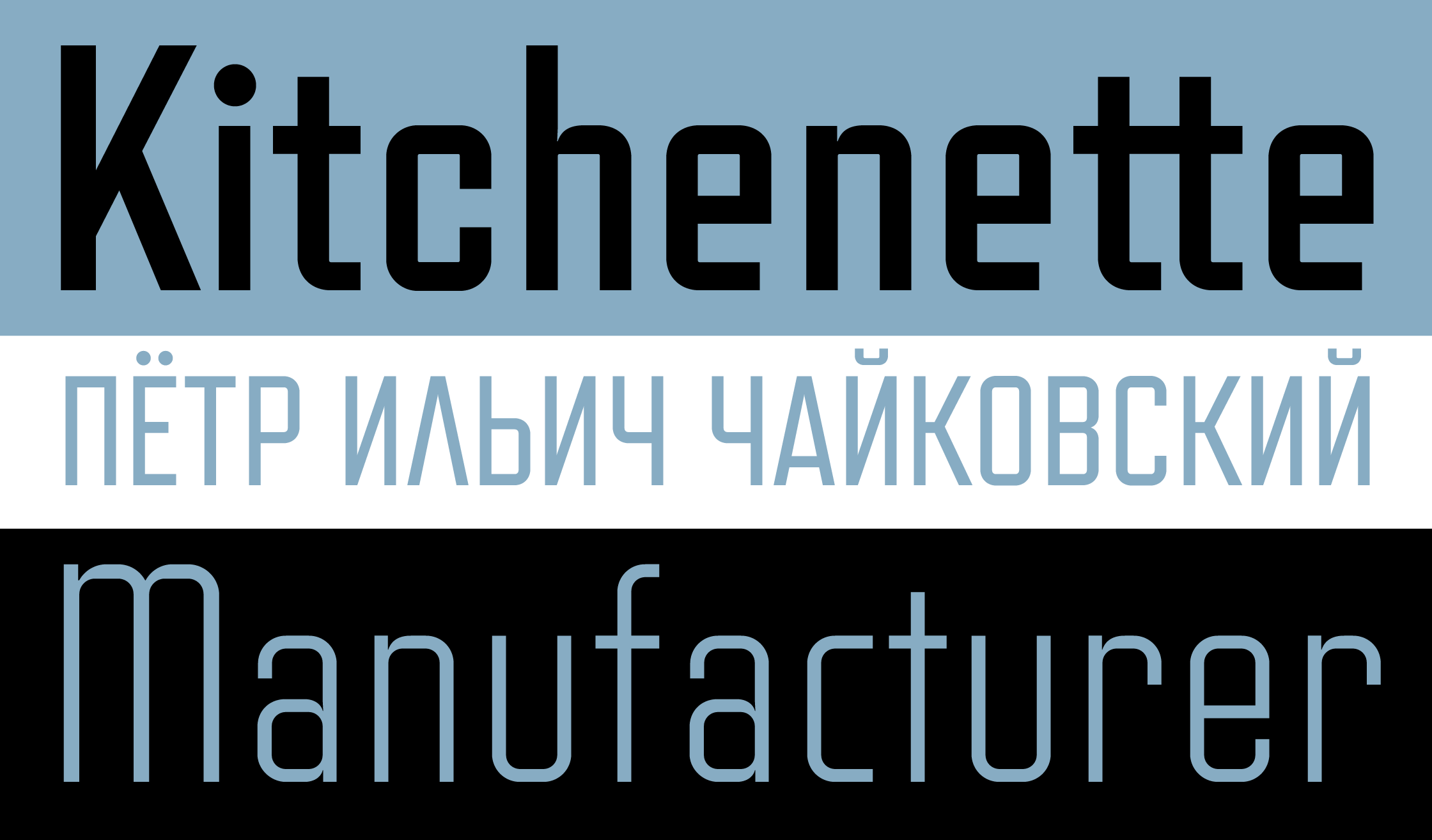 Refrigerator Deluxe (2008) was inspired by generic block-style lettering typical of the mid-20th century. It follows the typical American model that can be seen in old lettering manuals, although I designed it purely from memory. I originally released it in 2000 as Refrigerator, with just the Bold weight. In 2003 I added Light and Heavy. Refrigerator Deluxe adds a new weight (Regular) and loads of alternate characters that can be used to create common variations of the block letter style on which it is based.

Version 2.0 (2019) adds a new weight, Extrabold. It also introduces support for Cyrillic and many other improvements under the hood.

* Requires an application with support for OpenType advanced typography, such as Adobe Creative Suite and QuarkXPress. Check your application’s user guide.