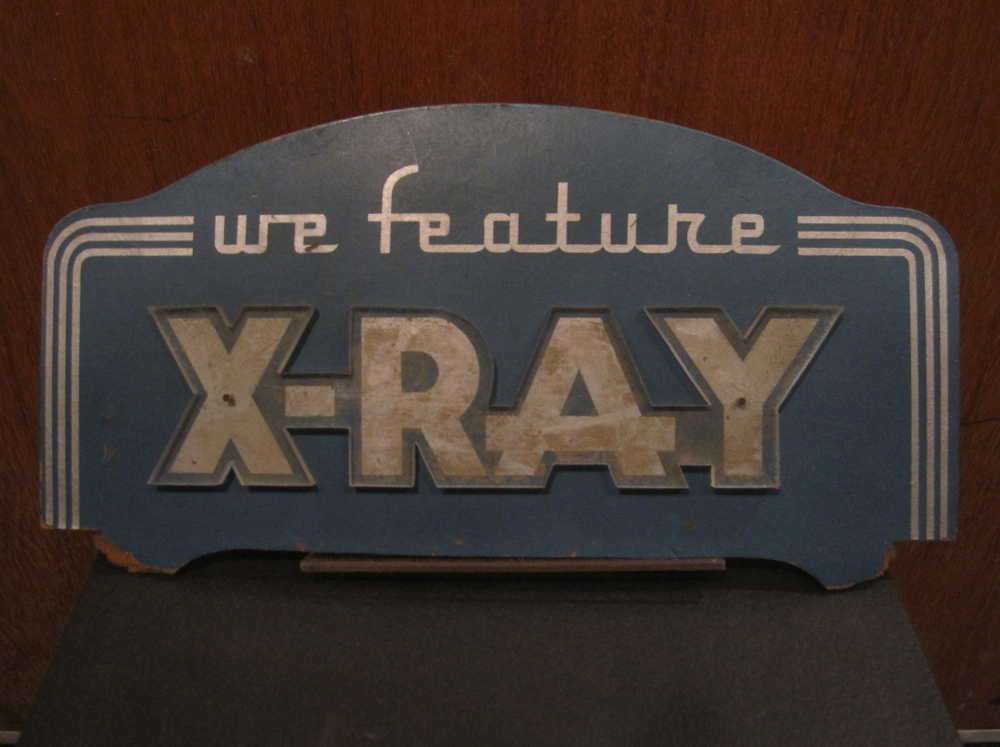 Gee, they make it seem like a good thing.

This was actually for something that was used in shoe stores back in the forties. People put their feet inside an x-ray machine so that they could have their feet “scientifically” measured for shoes. That was before they realized how dangerous it was.