Yes, I know. I haven’t been posting a lot on Notebook lately. There’s a good reason for this: Proxima Nova. That’s what I’m tentatively calling the new improved version of my ten-year-old Proxima Sans, one of the most ambitious font projects I’ve ever undertaken. Here’s how it looks so far: 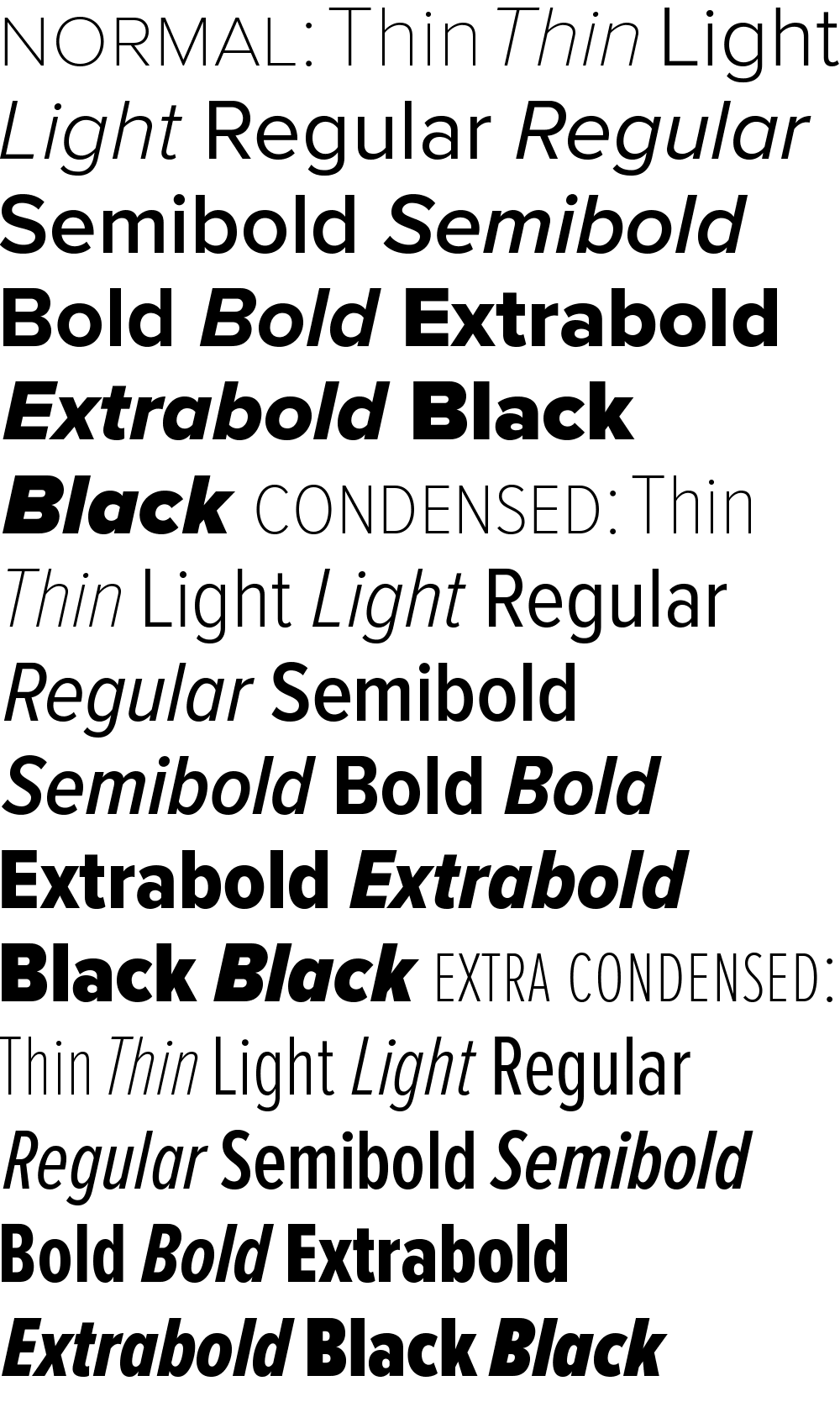 Ever since I released it in 1994, I’ve had in the back of my mind larger plans for Proxima Sans. Small caps. More weights. Condensed styles. After some potential customers asked about such possibilities early last year, I decided it was time.

The new version will have more than new weights and features. I went over every character, refining and retooling the design, adjusting, perfecting, cleaning up. In short, this is completely new set of fonts.

699 characters? You read that right. Take a look: 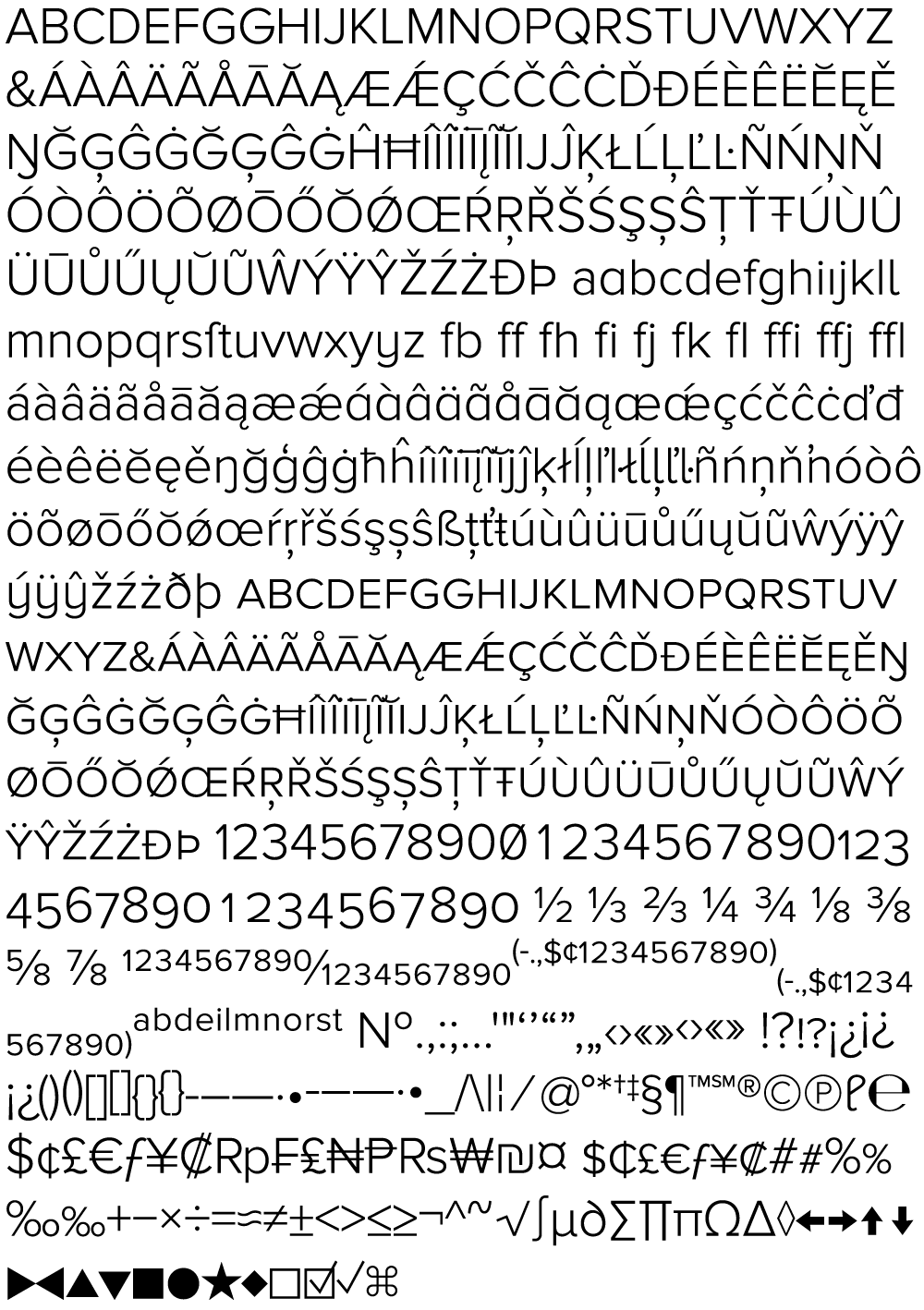 All the characters from Proxima Sans are still there (even the dingbats). But there’s loads of new stuff, and every weight has all this in it, all in one font. No separate “expert” fonts needed.

In order to keep these hundreds of characters under control, Proxima Nova will be released in OpenType format. Using popular graphics software like Adobe’s Creative Suite and (real soon now) QuarkXPress, you will be able to tap into sophisticated typographic effects such as:

As to how soon Proxima Nova will be available, it’s difficult to say. The roman styles shown here are in the final stages of completion. It mostly depends on how long it takes for me to finish the italics. Sure, I could just hit the “slant” button and be done with it. But, it’s not so simple to do it right. Best guess: Spring 2005.

6/24/05 Update: If all goes as planned, Proxima Nova will be released by the end of June 2005. I’ve updated the graphic above showing the various weights and styles to include the italics. Also, the weight and style names are slightly different than what I originally announced here in March.