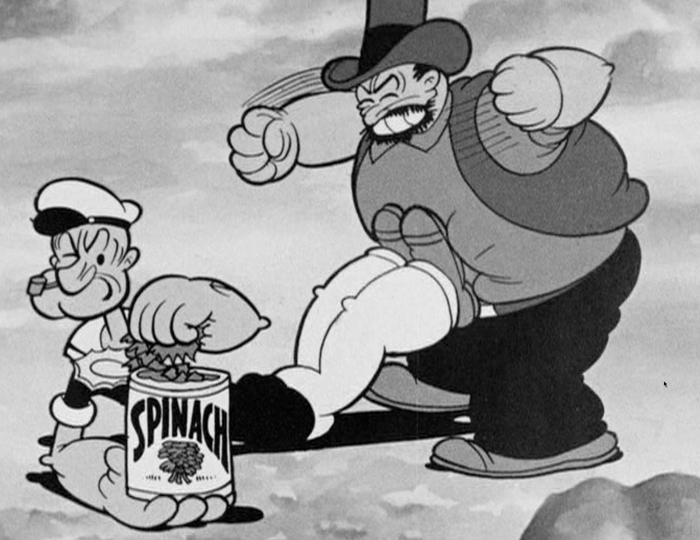 Popeye was my favorite cartoon when I was four or five years old. The ones I remember best—and love most—are the early one’s made by Max Fleischer Cartoon Studio. These are the ones in which Popeye wears a black shirt and the characters all mumble a lot.

The drawings have a solid feel to them, like they’re three-dimensional, but everything is stylized in very a cartoony way, including the movement. You can see a similar sort of style in the Beatles’ Yellow Submarine.

I’ve been making my way through the “Popeye The Sailor: Volume One, 1933-38” DVD set (which, coincidentally, uses my Mostra fonts on the package). Here are some things that have crossed my mind while watching these classic cartoons: 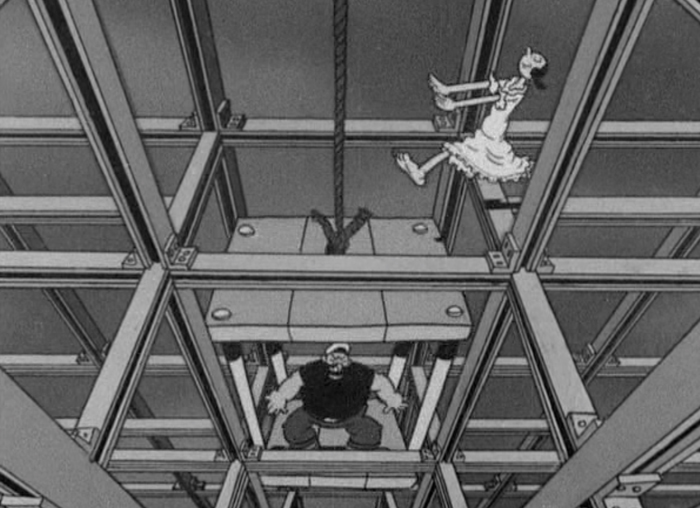 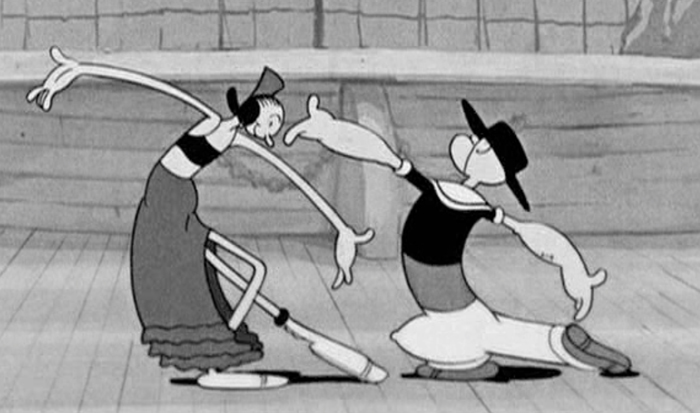 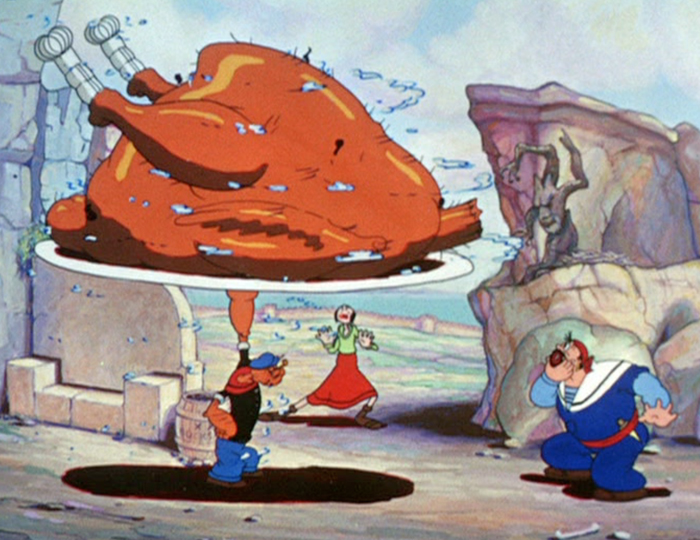 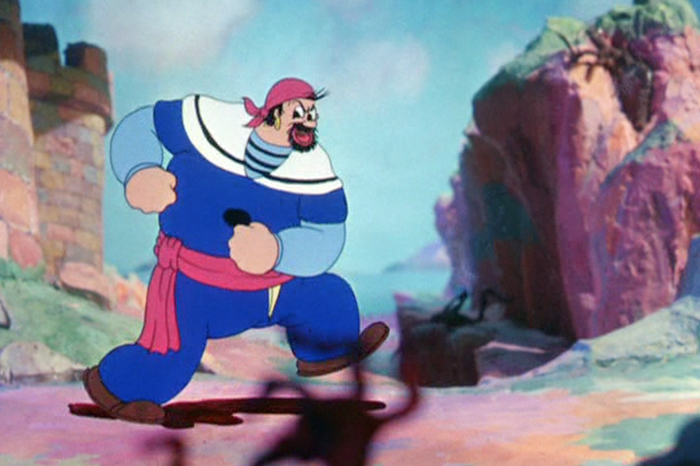 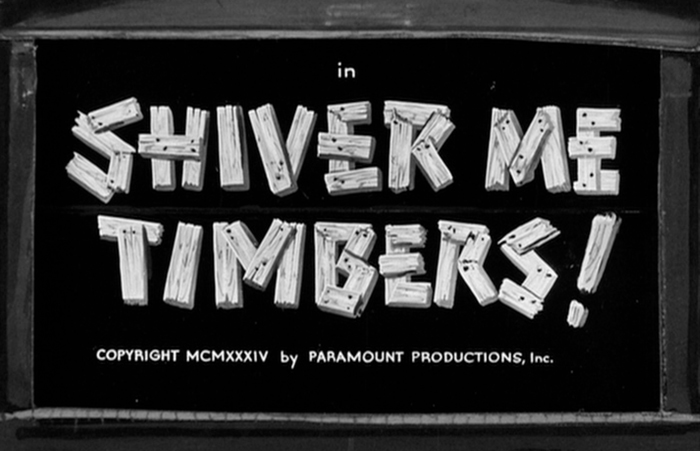