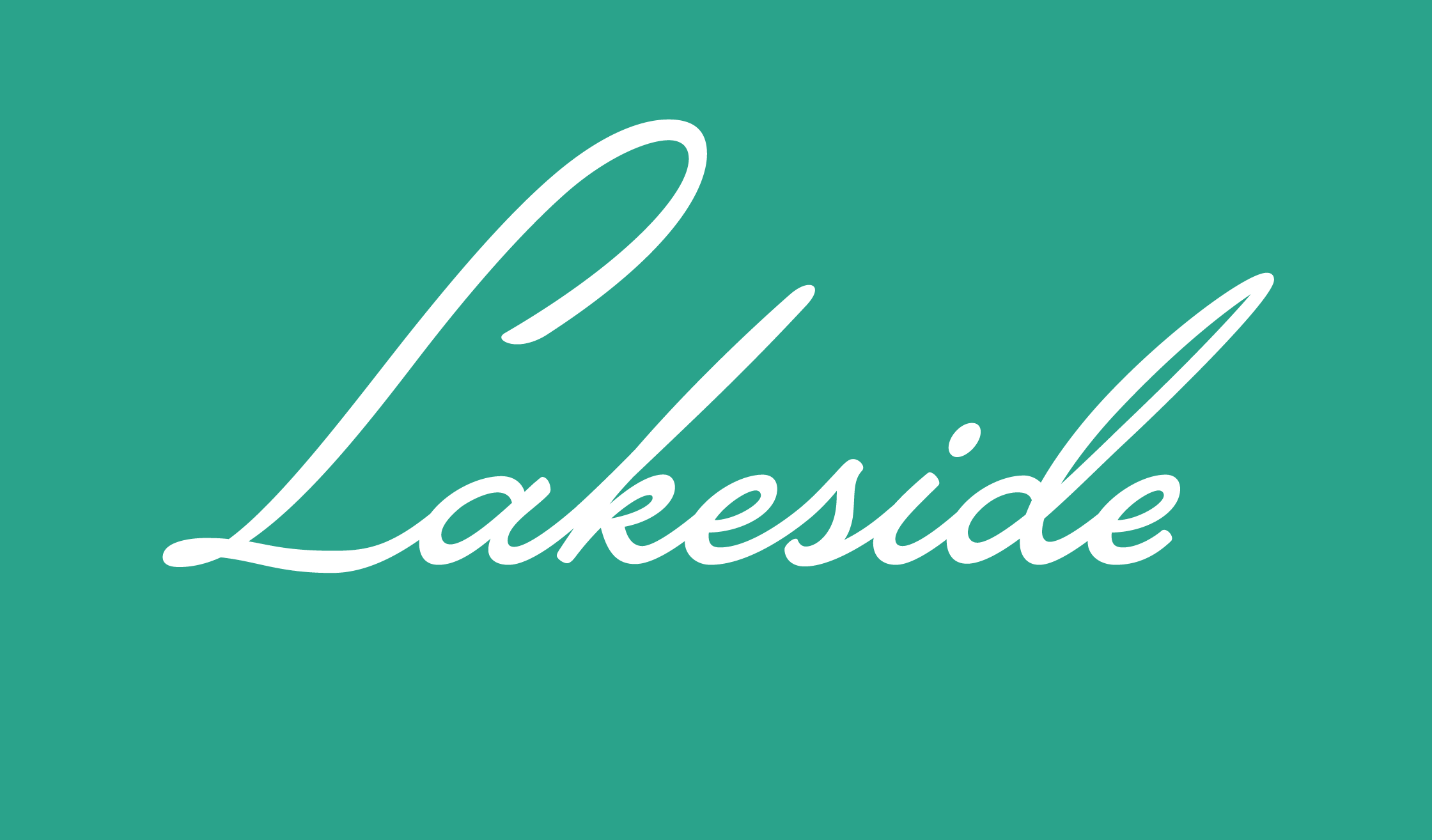 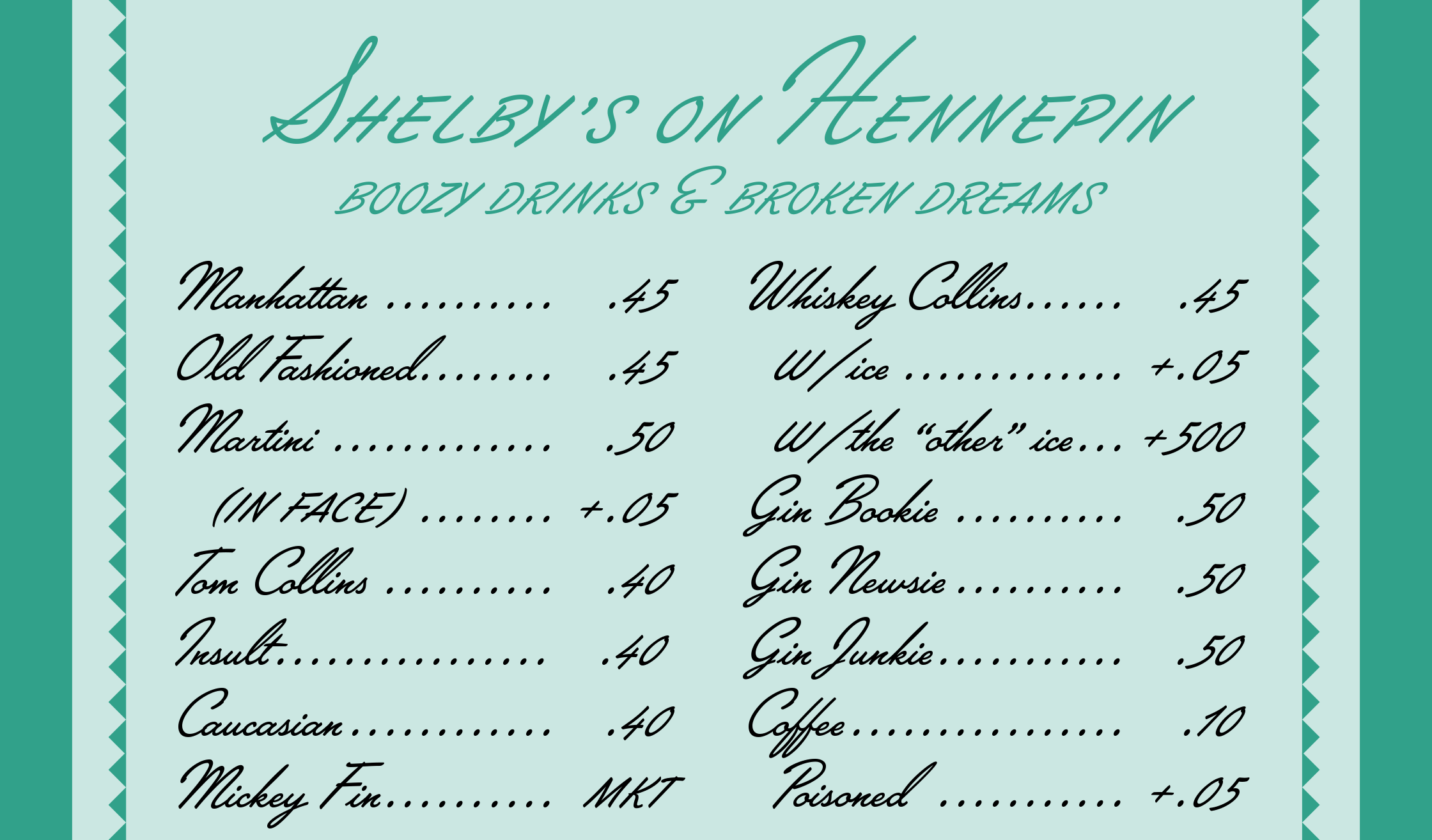 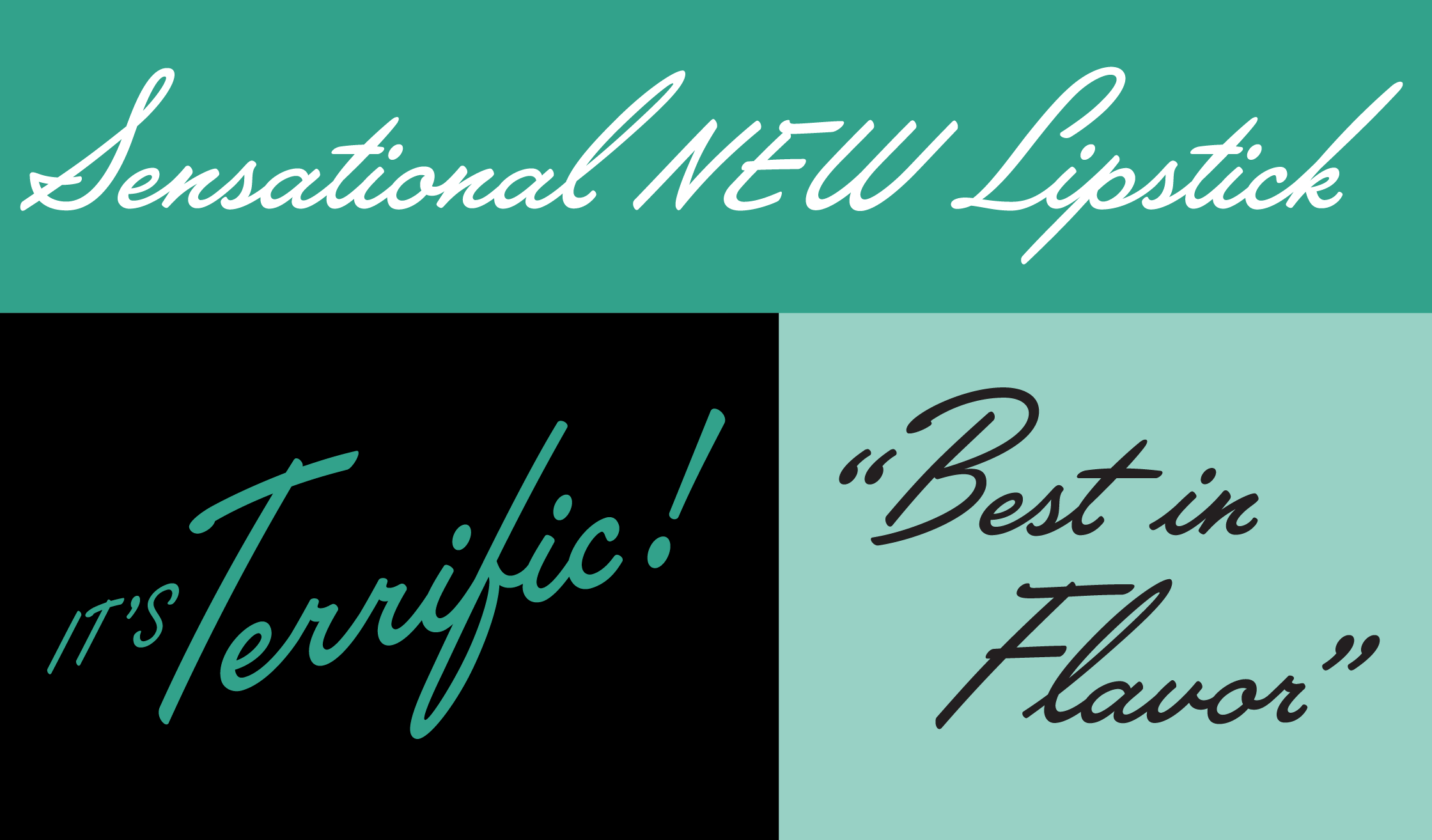 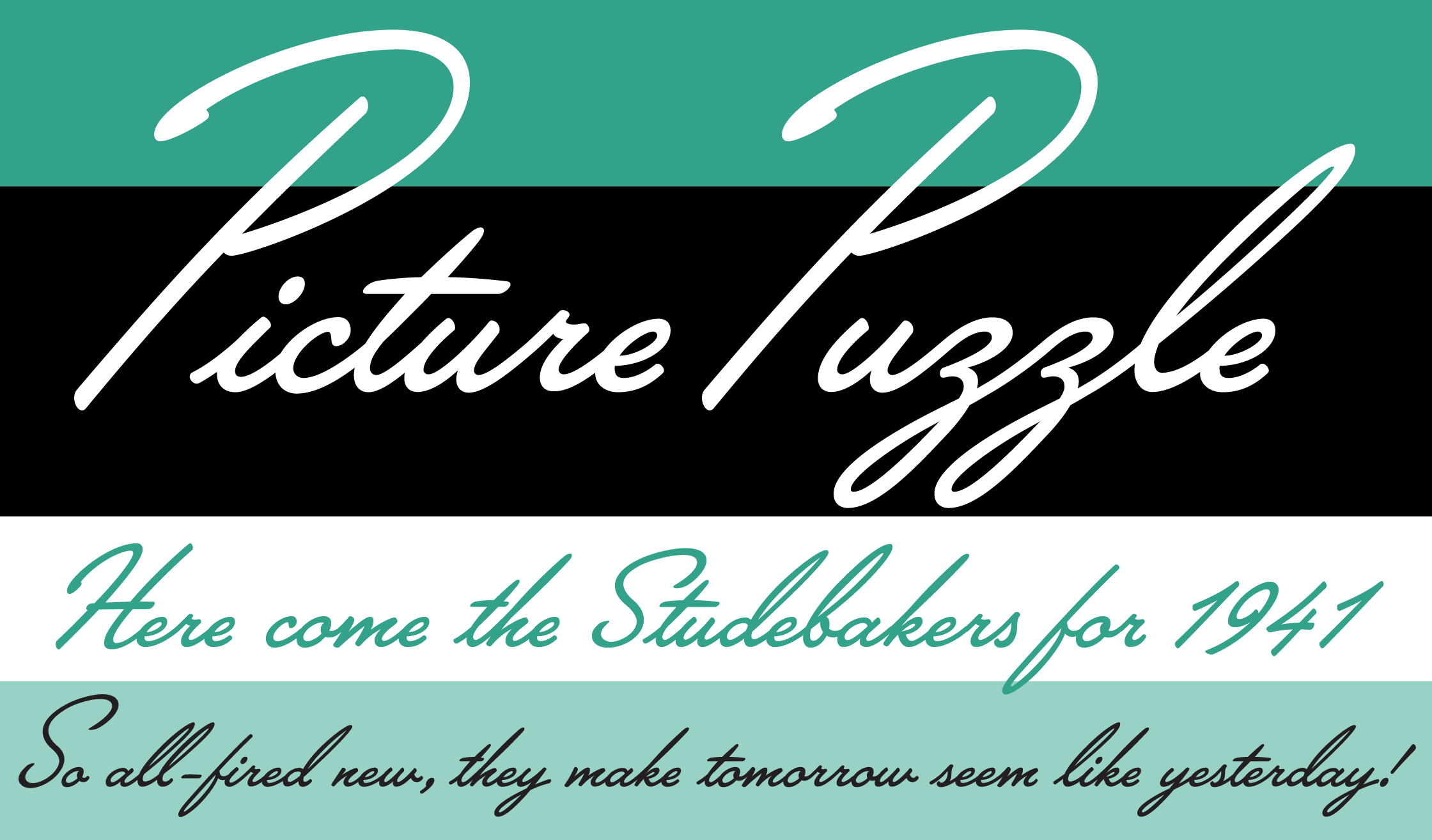 Lakeside (2008) is a flowing 1940s-style brush script, inspired by hand-lettered titles in Otto Preminger’s classic 1944 film noir movie “Laura”. Lakeside uses OpenType magic to automatically mimic real hand lettering, choosing the best letter shapes based on where they fall in a word and what letters are nearby. It also includes three sizes of capitals: Normal capitals for typical settings, tall capitals for a more elegant effect, plus a small, plain set of capitals for setting in all caps, something not usually possible with script faces. 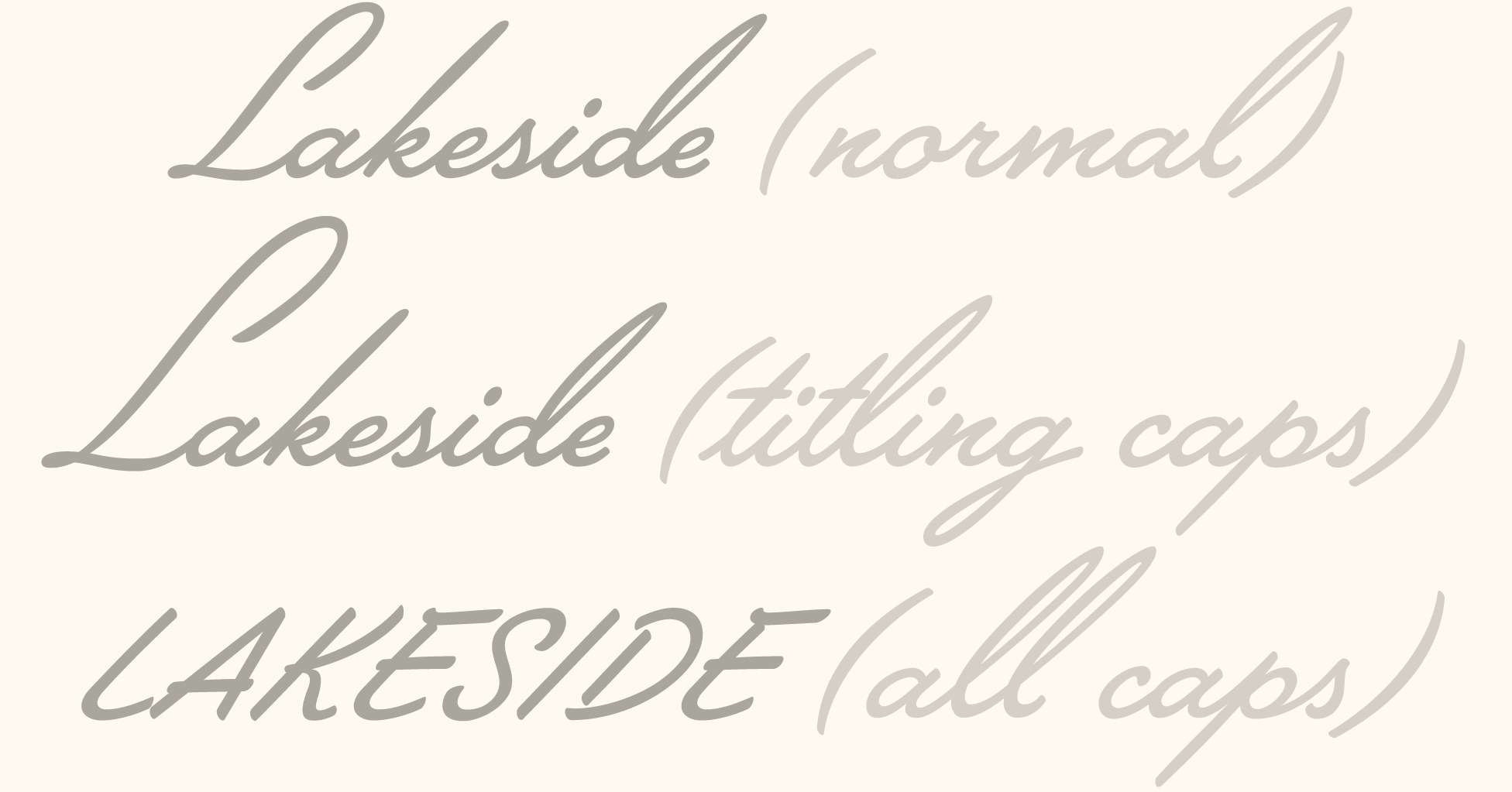 Lakeside User Guide. Complete instructions for getting the most out of Lakeside and taking advantage of advanced OpenType features. 1 MB PDF.