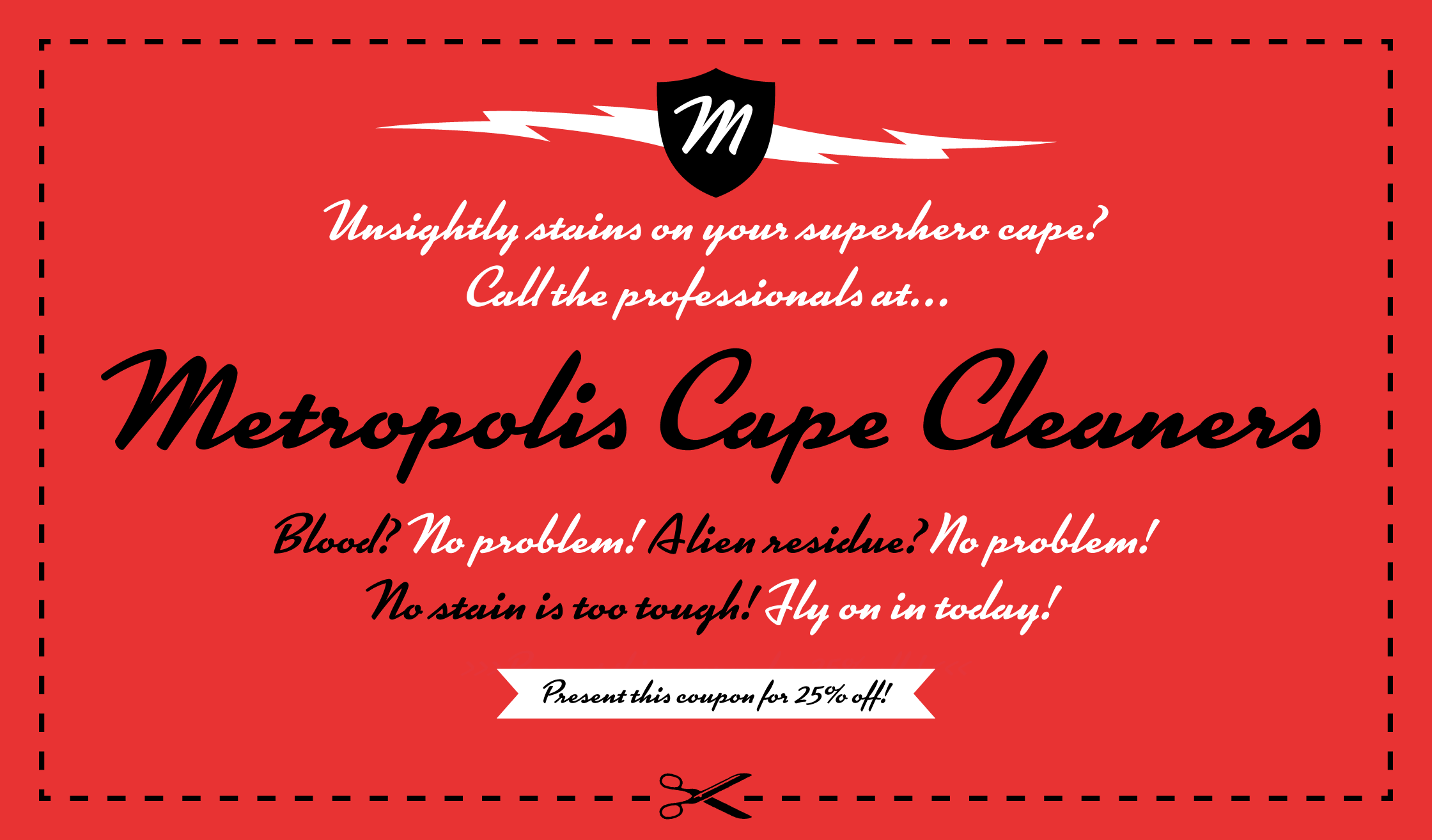 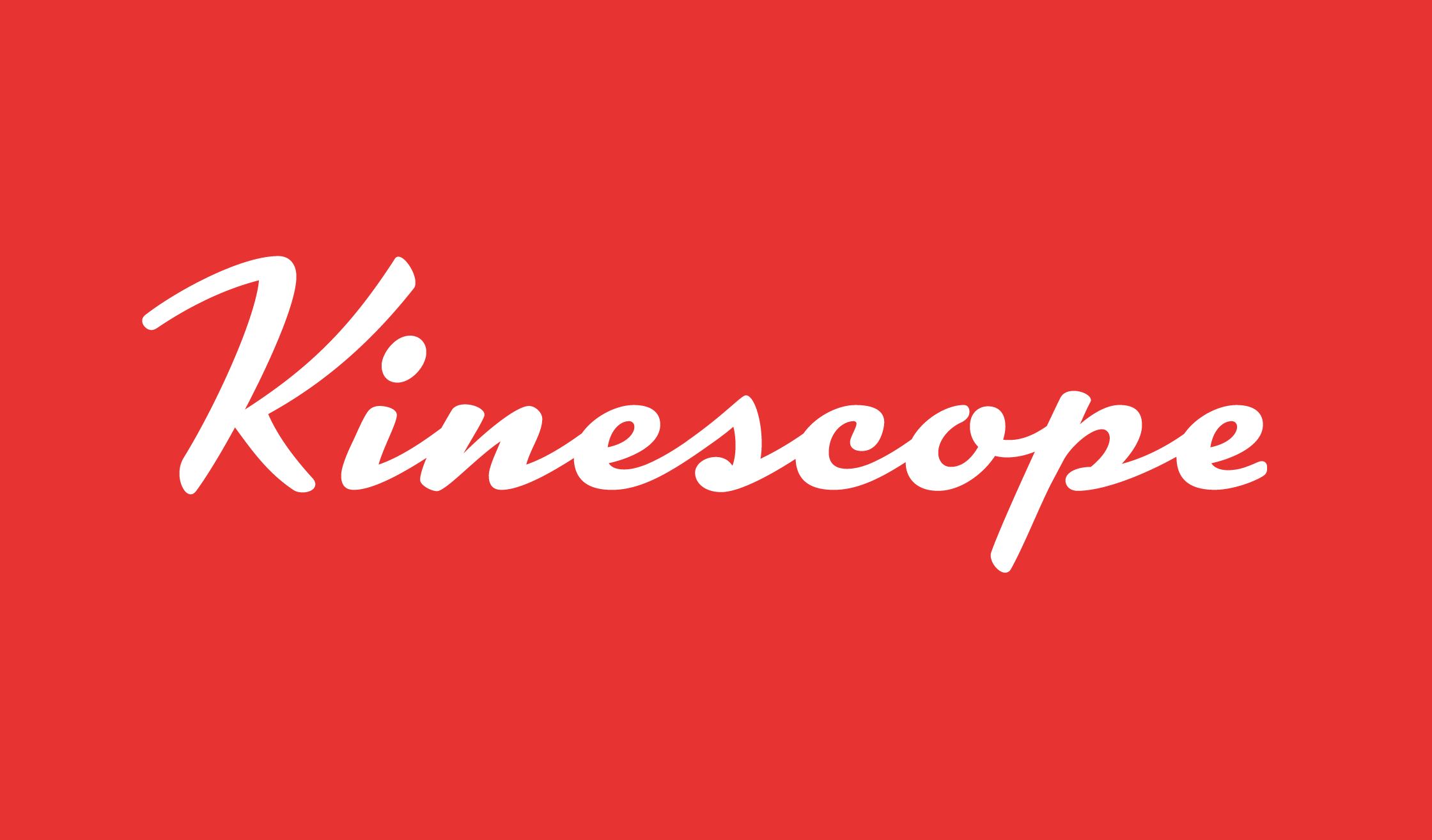 Kinescope (2007) is a dashing 1940s-style brush script, inspired by hand-lettered titles in Fleischer Brothers’ Superman cartoon series. Although I used that as a starting point, there was much room for interpretation, and many characters had to be invented. Kinescope uses some OpenType magic to mimic hand lettering, automatically choosing the best character shape based on its position in a word. Kinescope was designed along side of and released with another Fleischer Brothers-inspired design, Snicker.

* Requires an application with support for OpenType advanced typography, such as Adobe Creative Suite and QuarkXPress. Check your application’s user guide.