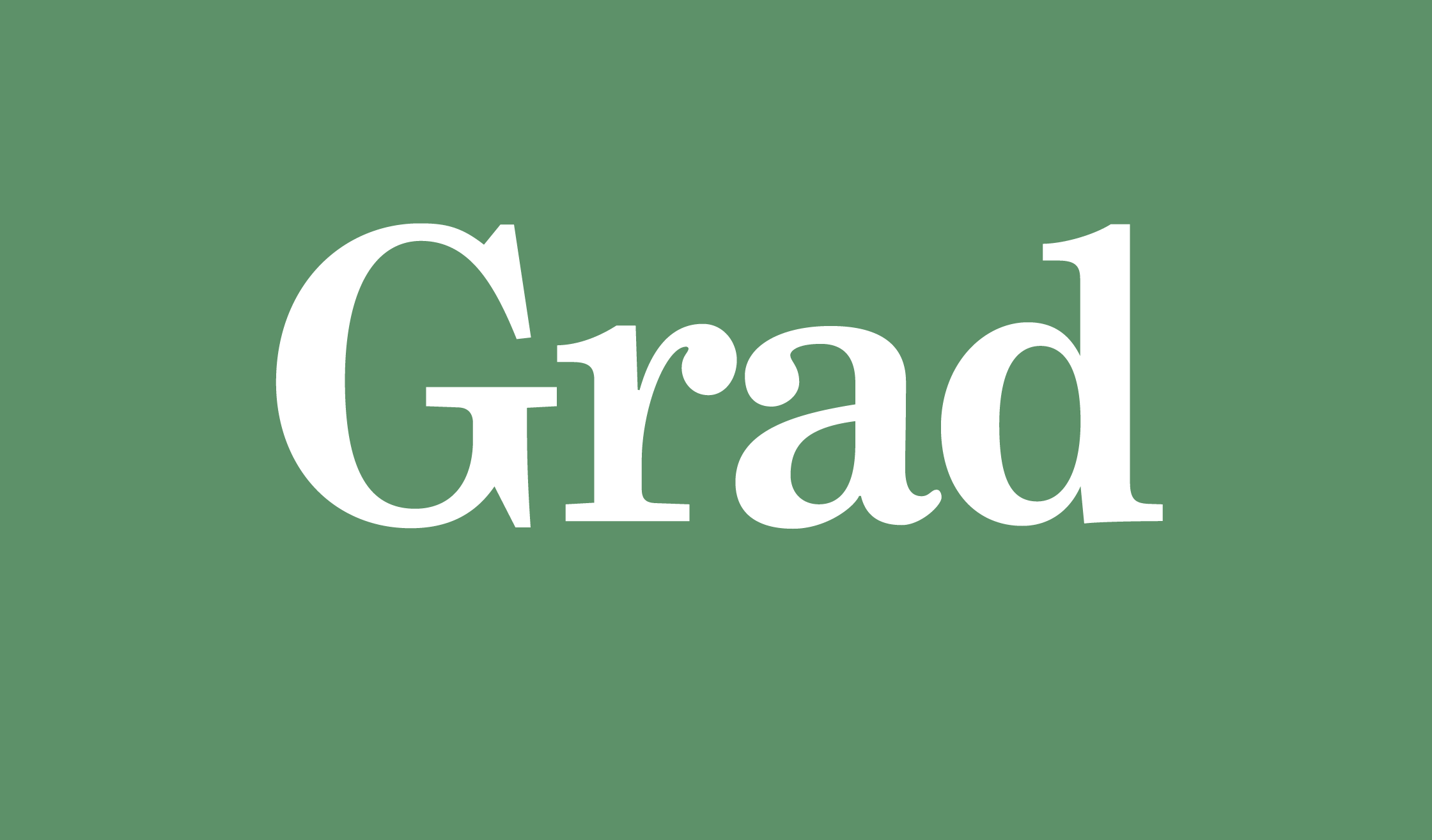 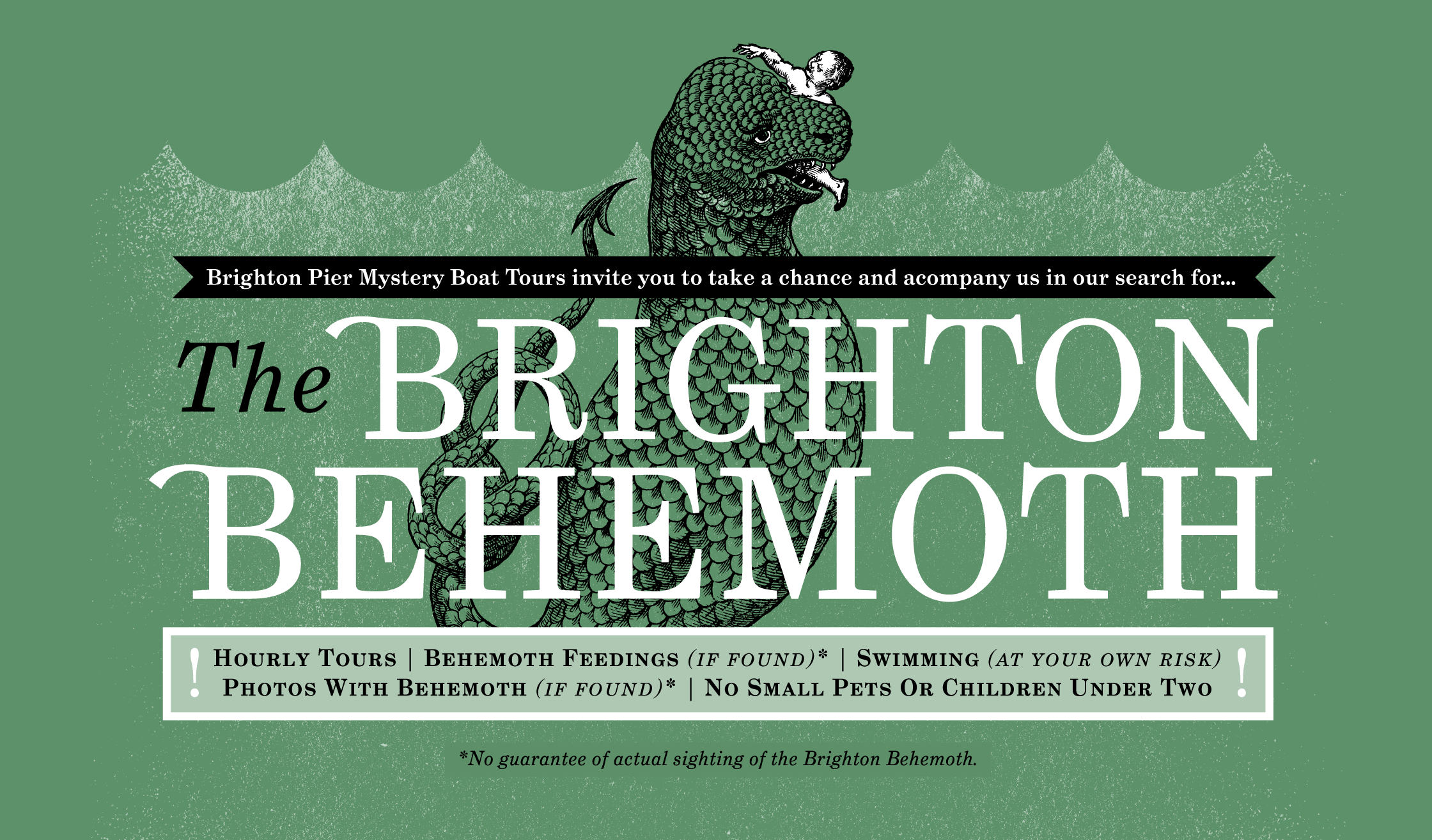 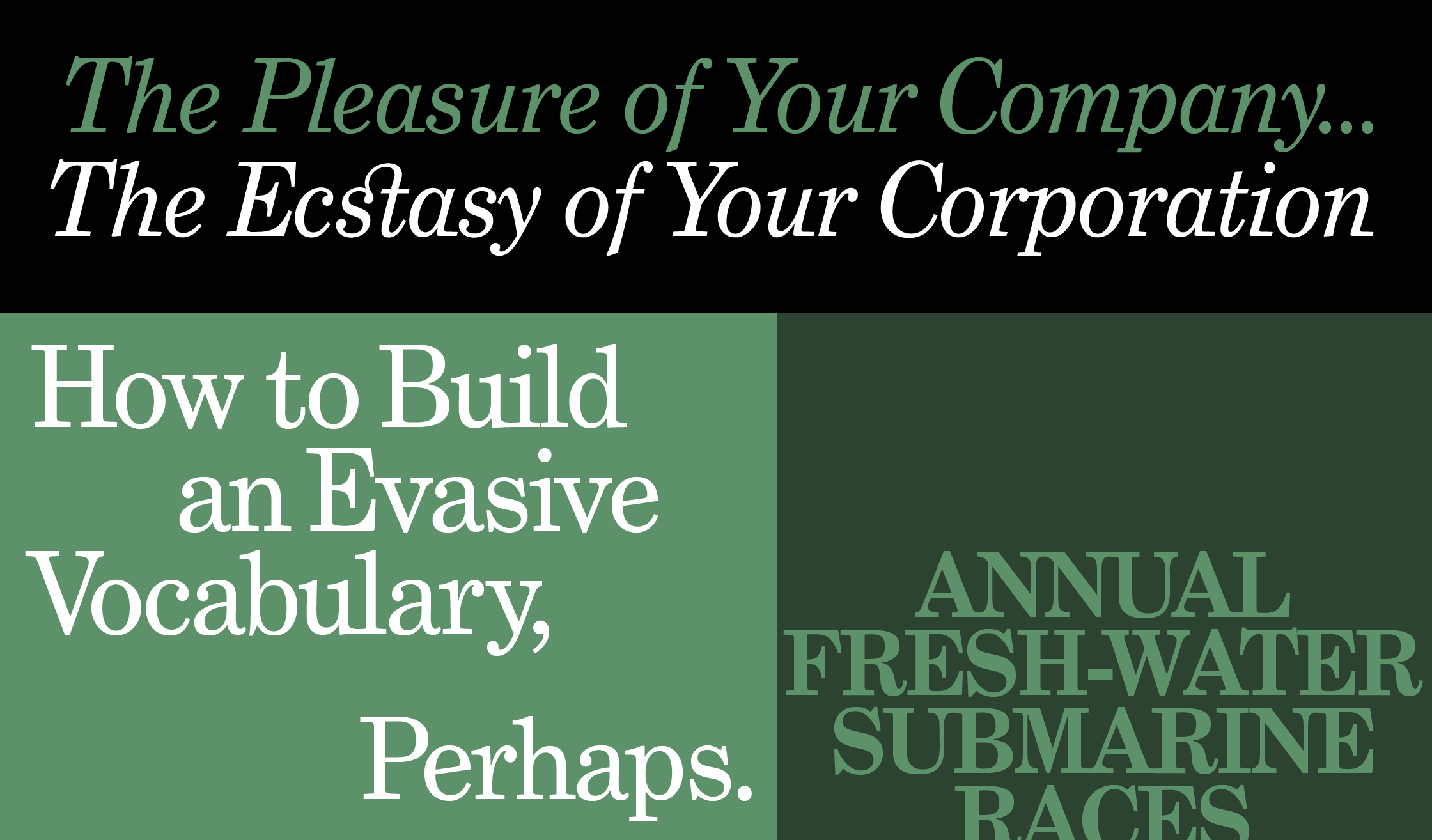 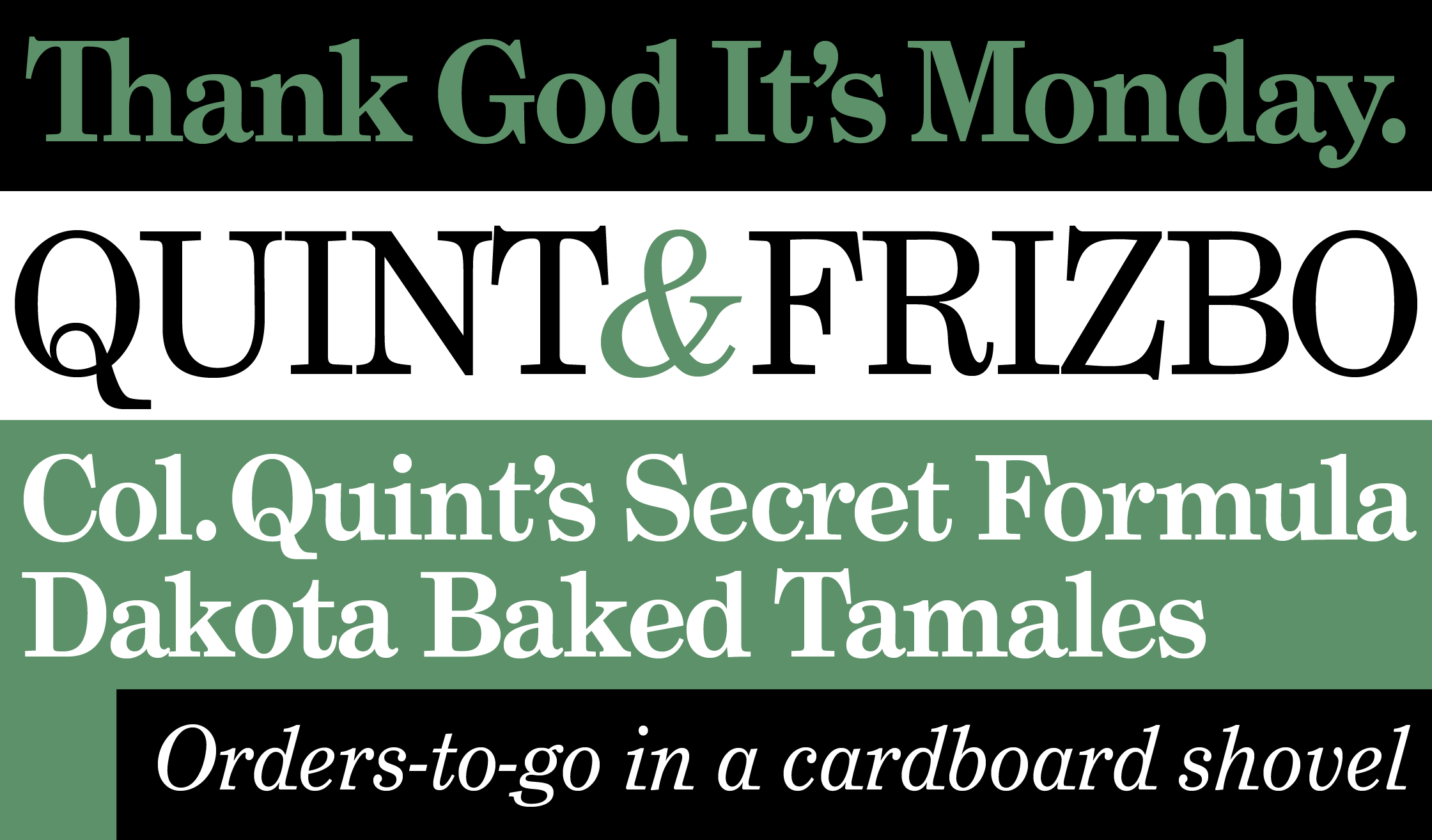 Grad (2004) was designed in the early ’90s by Phil Martin, creator of over 400 typefaces back in the ’60s and ’70s, and founder of Alphabet Innovations and Typespectra. Phil conceived of Grad as a redesign of Century Schoolbook. Editing bitmapped fonts on a DOS PC, he made design changes, some subtle and some obvious. He also added features like small caps, old style figures, ligatures, and swash capitals. Working with Phil, I brought Grad into the 21st century as a family of three feature-rich OpenType fonts.

Grad Specimen. The story of Grad, a complete showing of all the the fonts, and usage examples. 8 pages. 227 KB PDF.