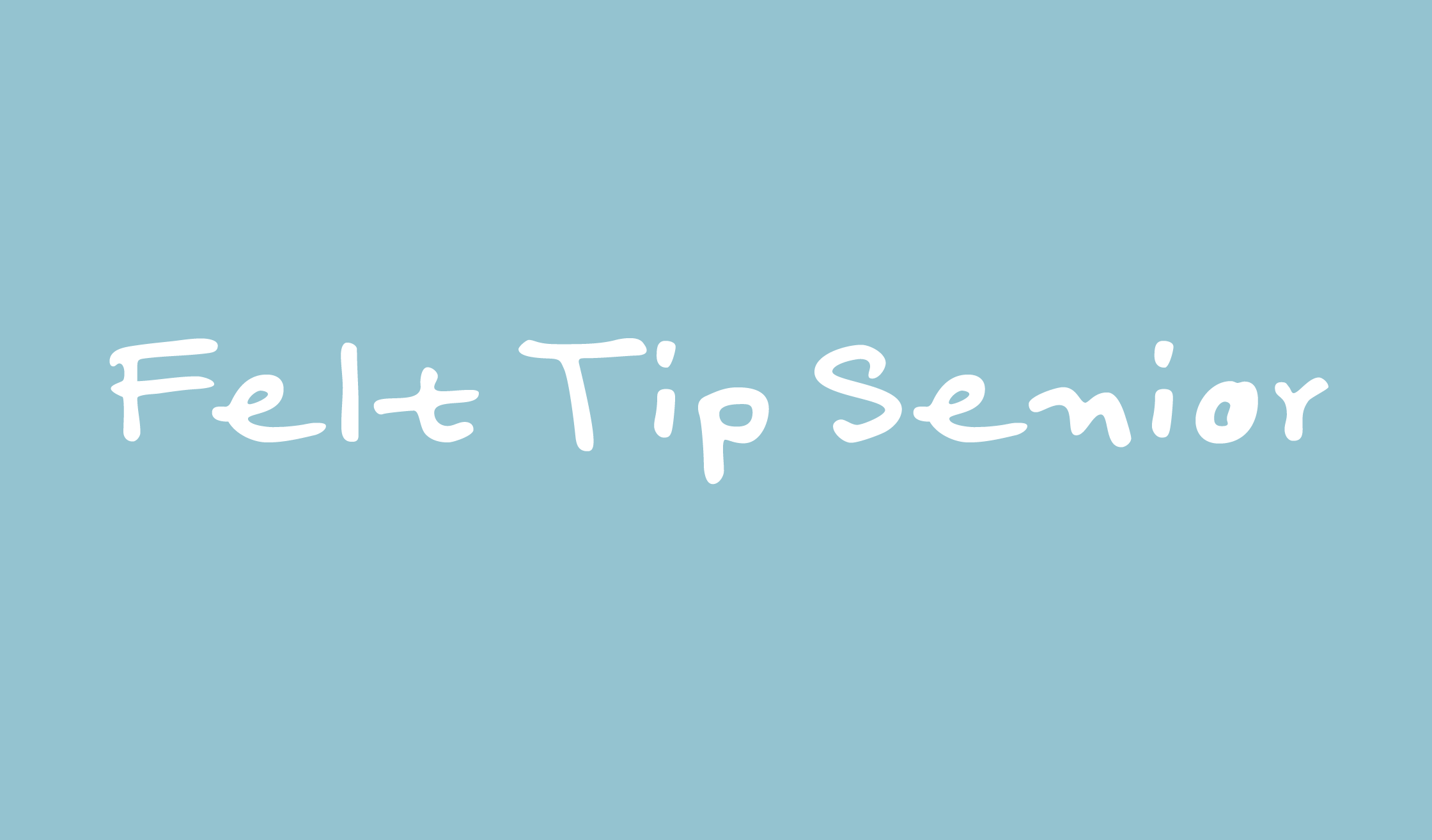 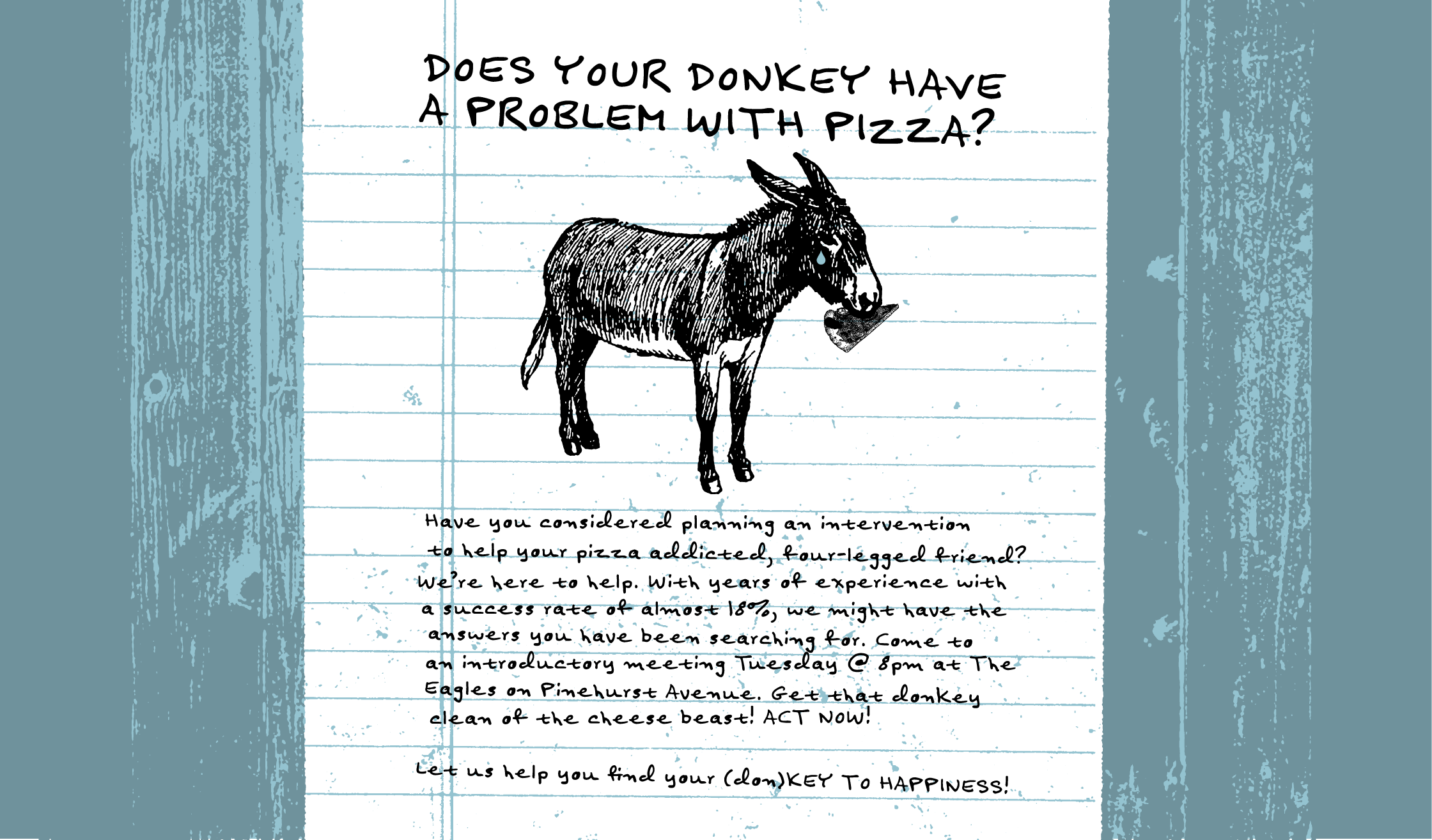 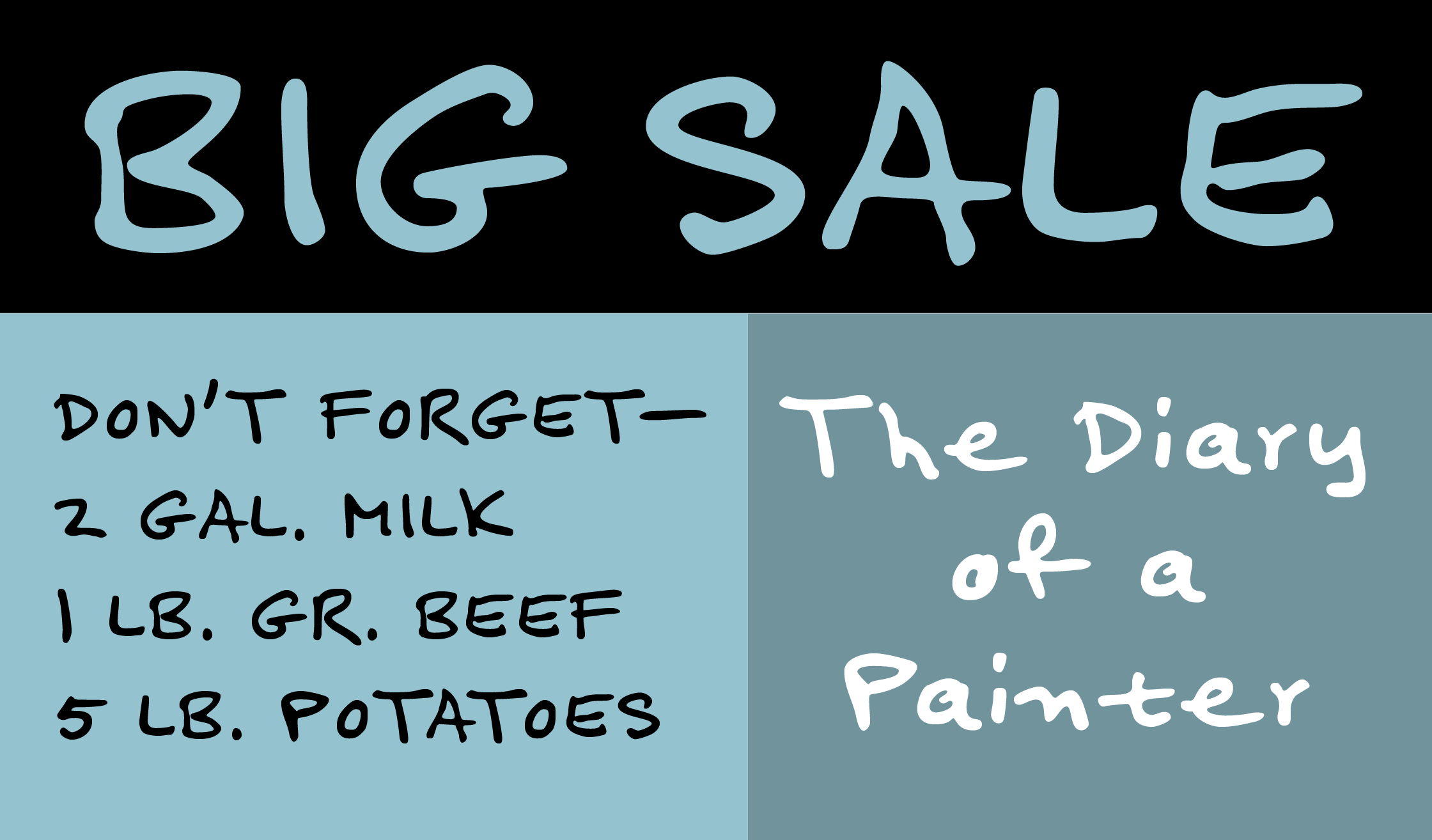 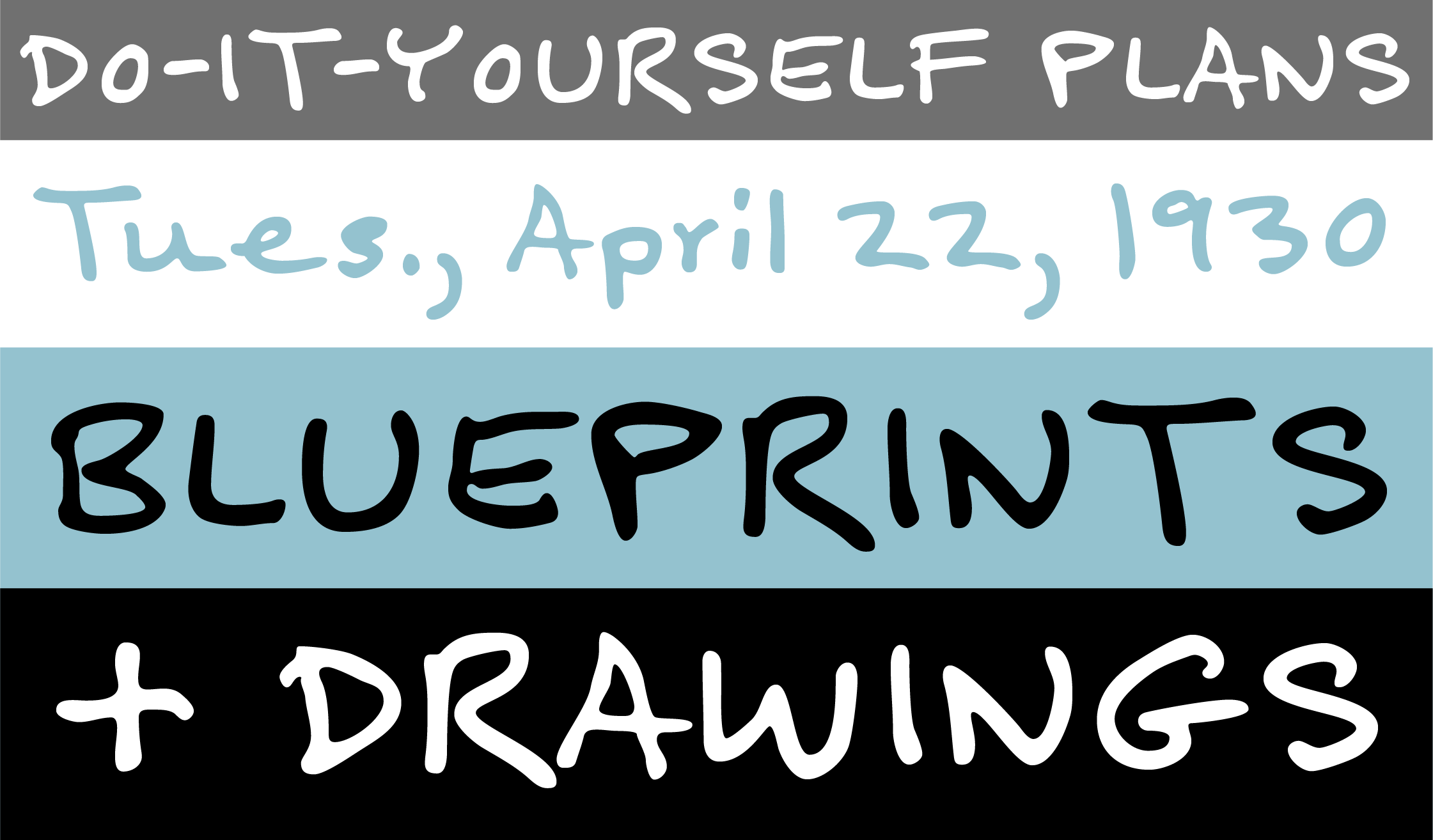 Felt Tip Senior (2000) is a facsimile of my dad’s handwriting, which of course had a big influence on my own handwriting (see my font Felt Tip Roman). He almost always writes in caps, so the lowercase has some surprising and idiosyncratic forms. I originally created this font as a gift to my dad in 1995. His name is Leroy so I called it “Leroy Lettering”. But since that’s a brand name of a lettering tool that some people still use, it could be confusing. I released it as Felt Tip Senior, with my dad’s permission.