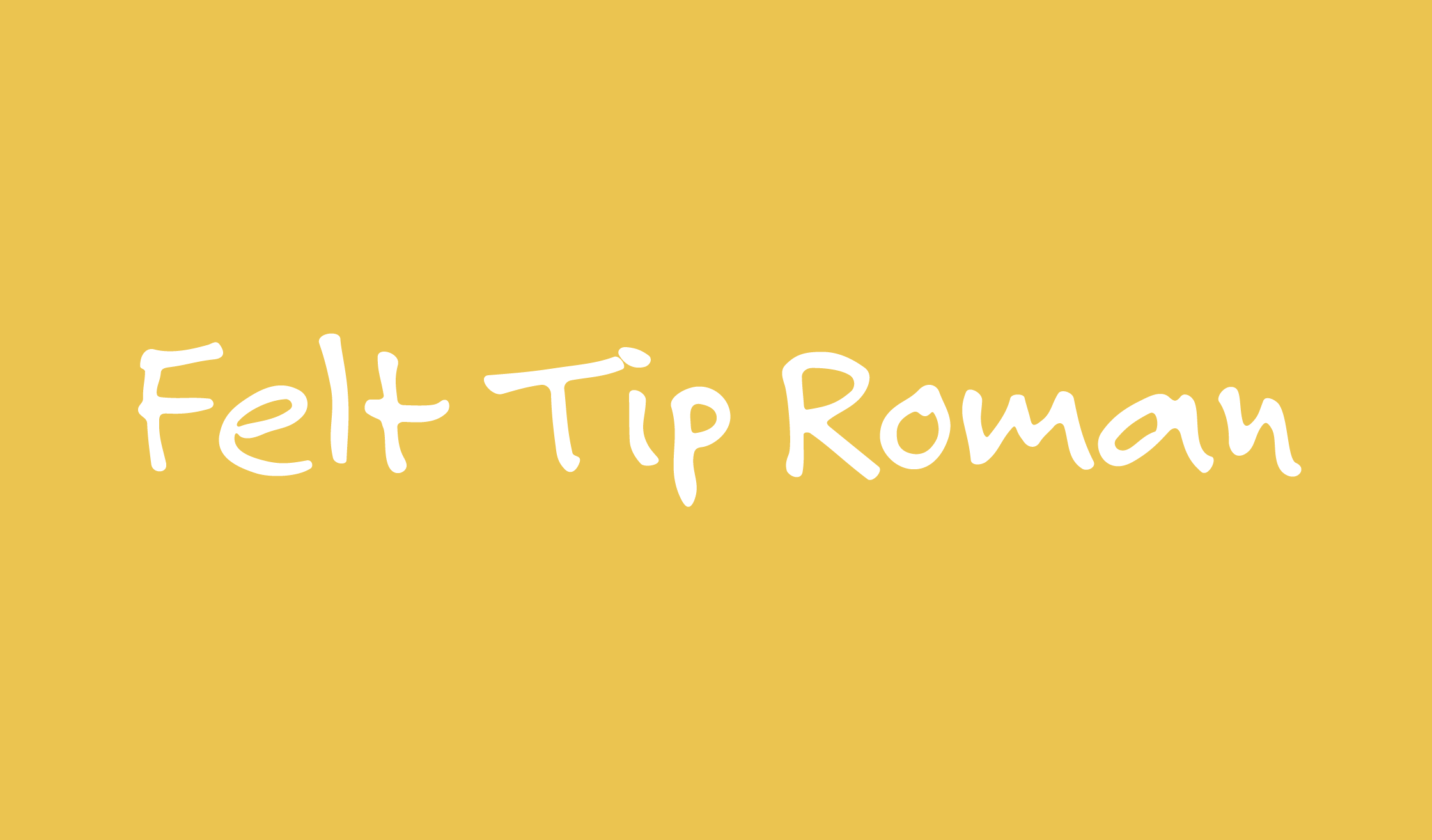 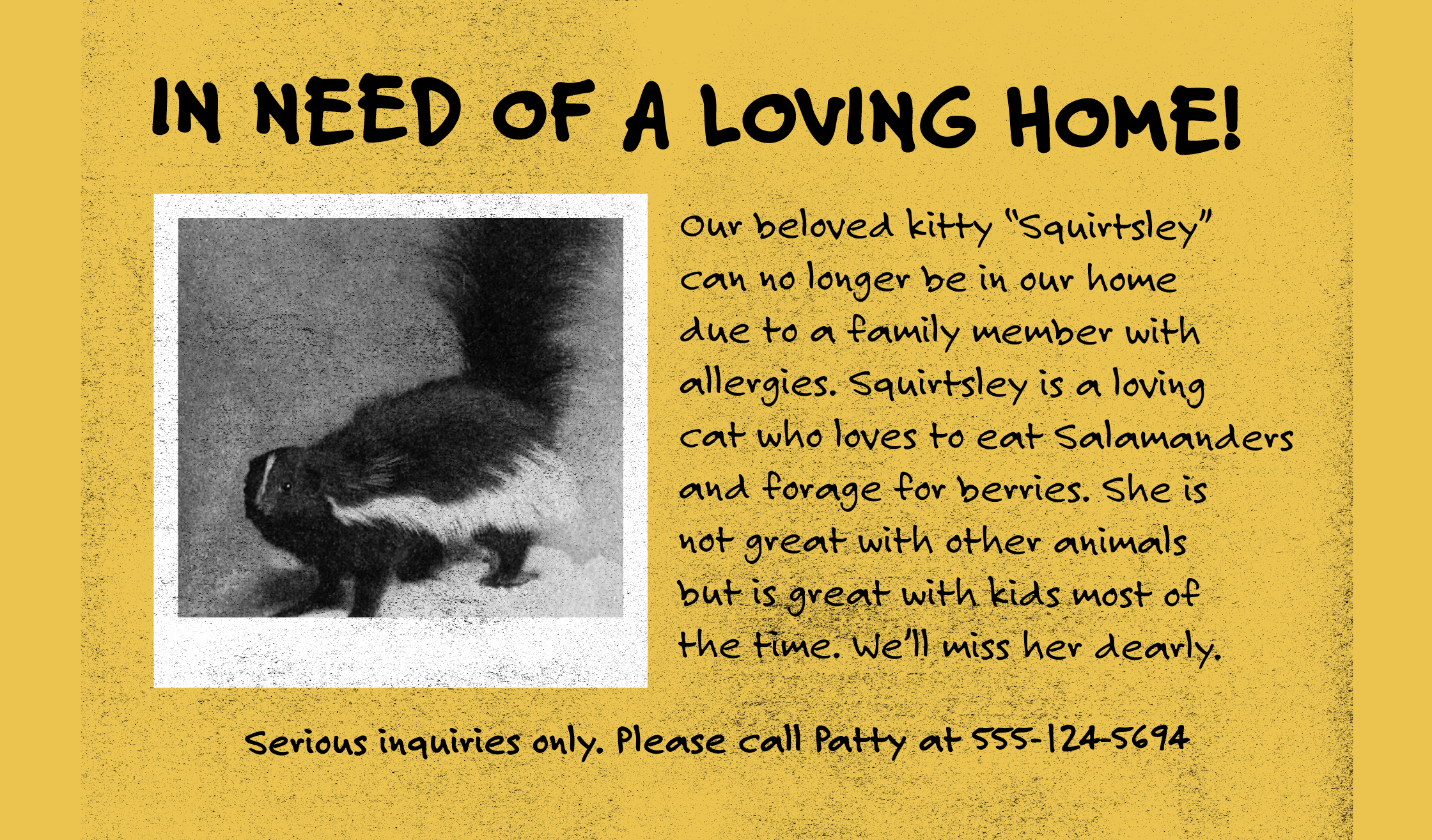 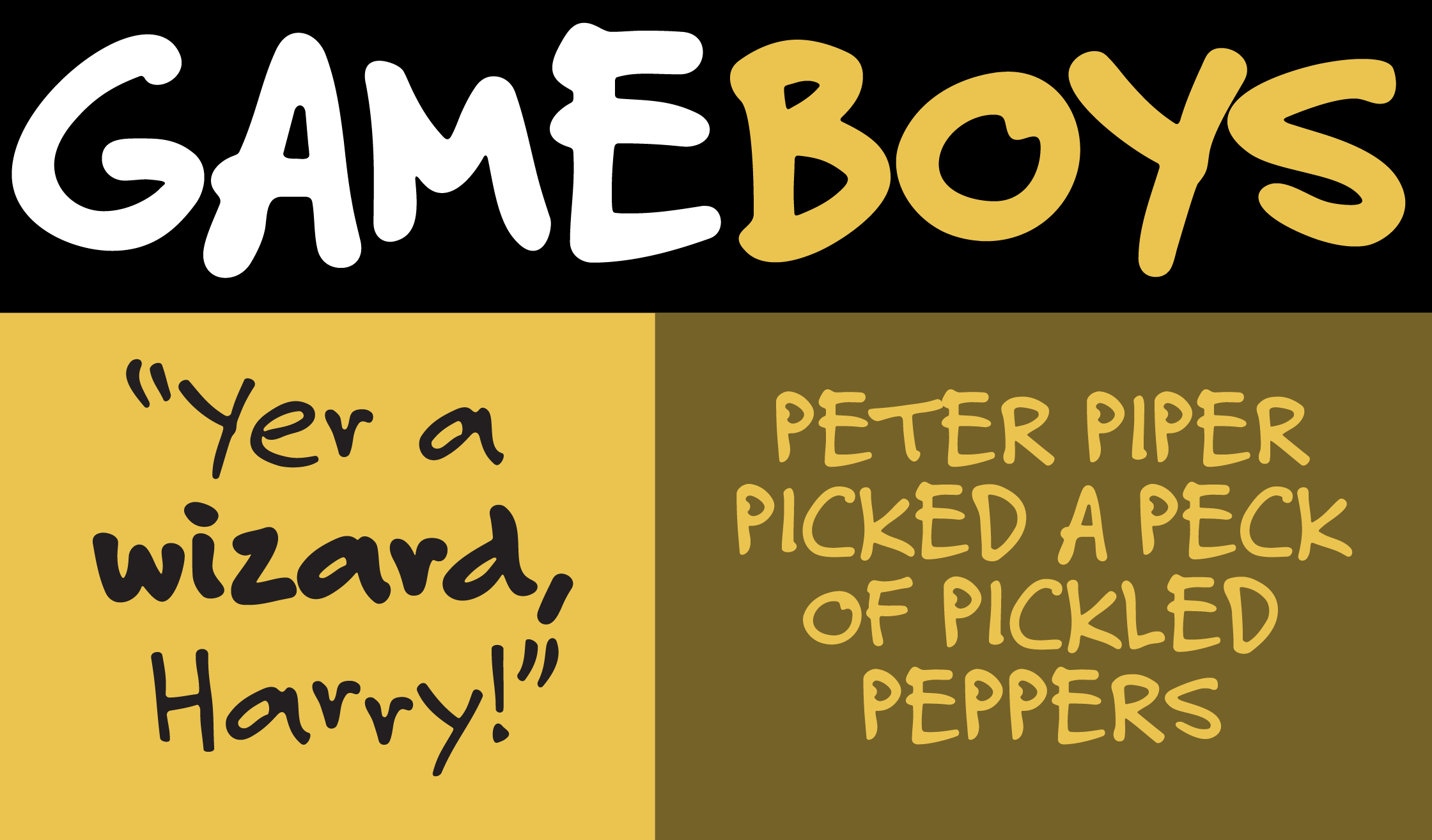 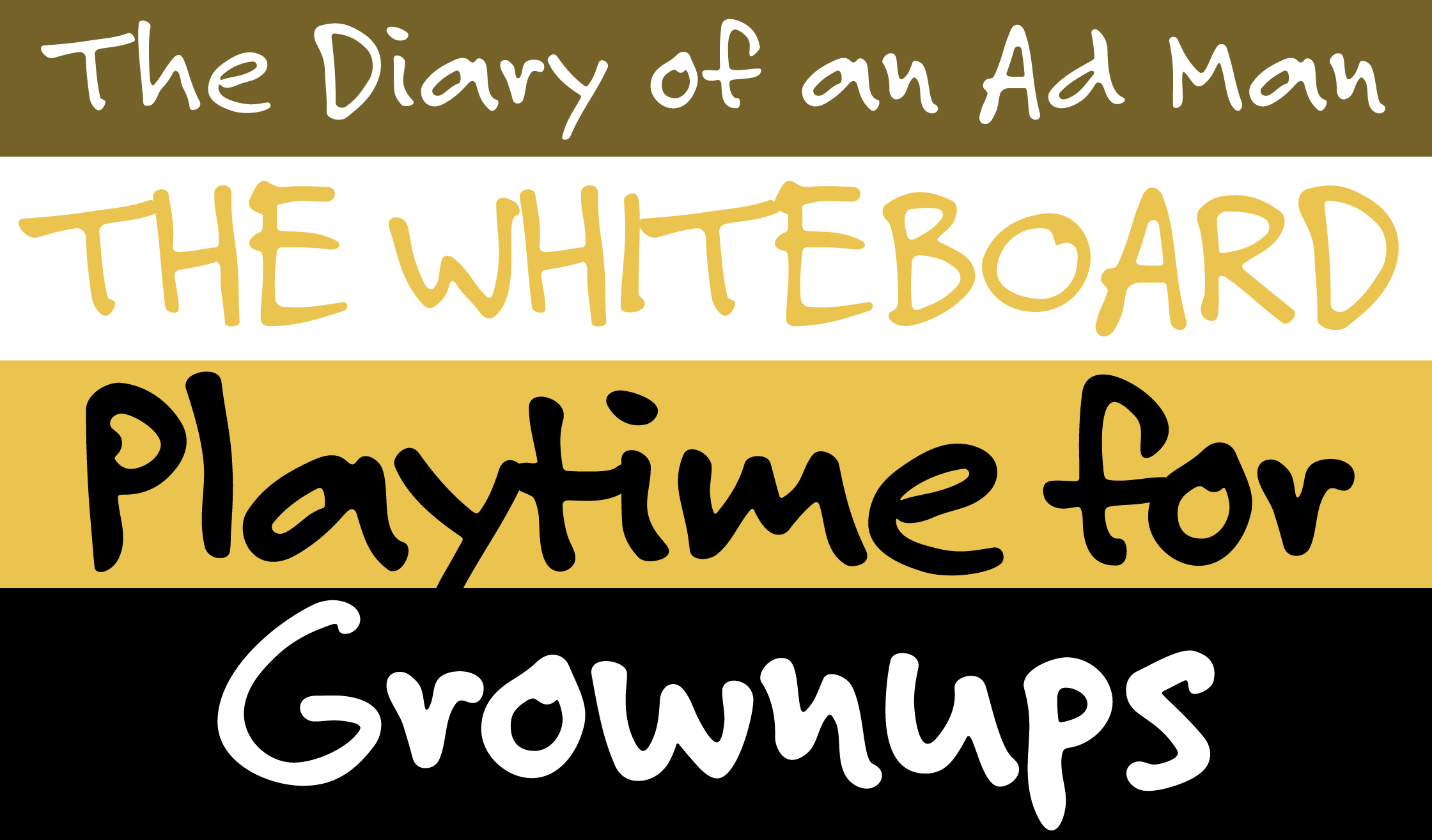 January 19, 2023: It’s been nearly ten years since I last posted an item under the “typecasting” category here. These were articles and blogposts calling attention to anachronistic use of type and lettering in movies. Why is that?…

First Public Use of What Became Proxima Nova

March 28, 2013. Back in 1993, I had just started a job at Rivertown Trading Company as a graphic designer. Part of that job was to design packaging for a division of the company called HighBridge Audio. One of the most interesting titles I got to work on was Star Wars: The Original Radio Drama, which had been broadcast on National Public Radio in the early eighties and was being released for the first time on audio cassette….

You might wonder: Where does a type designer like me spend his days? Do I have a fancy office in a skyscraper in downtown Saint Paul? Do I have a receptionist? An H.R. department? Interns? An espresso bar? None of that. I work by myself out of a repurposed back bedroom in a modest 1920s-era bungalow in the quiet residential Saint Paul neighborhood of Saint Anthony Park. Let me show you around...